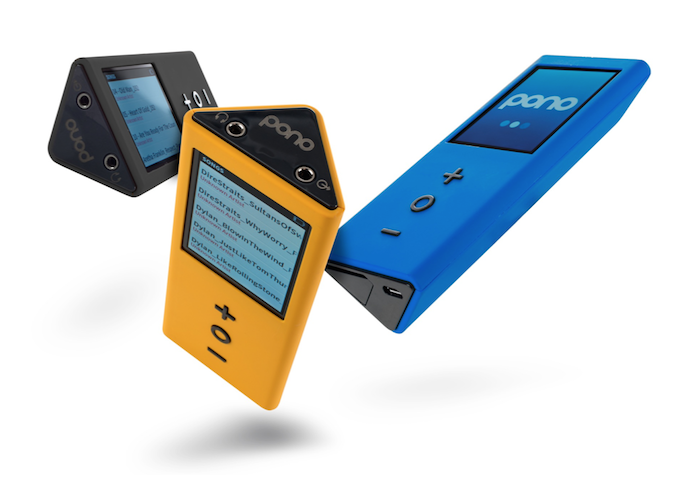 The long-gestating PonoMusic will debut at SXSW on Tuesday, but the details have been revealed in advance.

Neil Young has been teasing a “revolutionary new audio music system” for some time, and it appears that he has stayed true to his promise to launch the product early this year.

PonoMusic includes both an online music store (ponomusic.com) and a playback device, the PonoPlayer. PonoMusic is said to offer “the finest quality, highest-resolution digital music” from both major and indie labels. The 128GB PonoPlayer (which also uses memory cards) will be sold for $399 and will be available to pre-order at a discount on Kickstarter on March 15, and tt was developed in conjunction with audio tech firm Ayre.

“It’s about the music, real music,” says Young. “We want to move digital music into the 21st century and PonoMusic does that. We couldn’t be more excited about bringing PonoMusic to the market.”