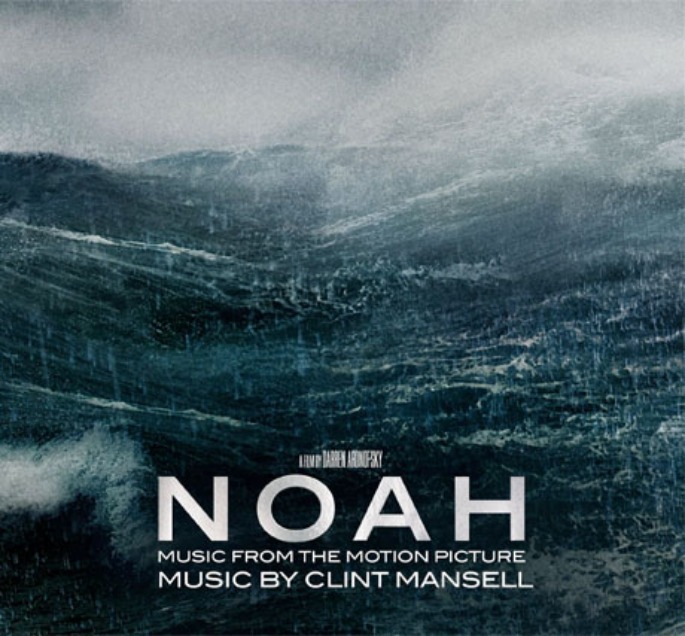 Clint Mansell continues his working relationship with Darren Aronofsky on the director’s latest picture, an adaptation of the story of Noah.

The score was written with San Francisco string ensemble Kronos Quartet, whom the composer previously worked with on the score for Aronofsky’s 2006 film, The Fountain, and on 2000’s Requiem For A Dream.

The Noah score also features an appearance from Patti Smith, a songwriter whose taste for biblical imagery is a natural fit with the movie’s subject matter. Smith and her bandmate Lenny Kaye have contributed the song ‘Mercy Is’, with arrangement by Mansell.

While the film arrives in cinemas on March 28, the soundtrack will be released on CD and digitally by Nonesuch Records on March 25.

Watch the trailer for the film, which stars Russell Crowe and look pretty darn ridiculous, below: