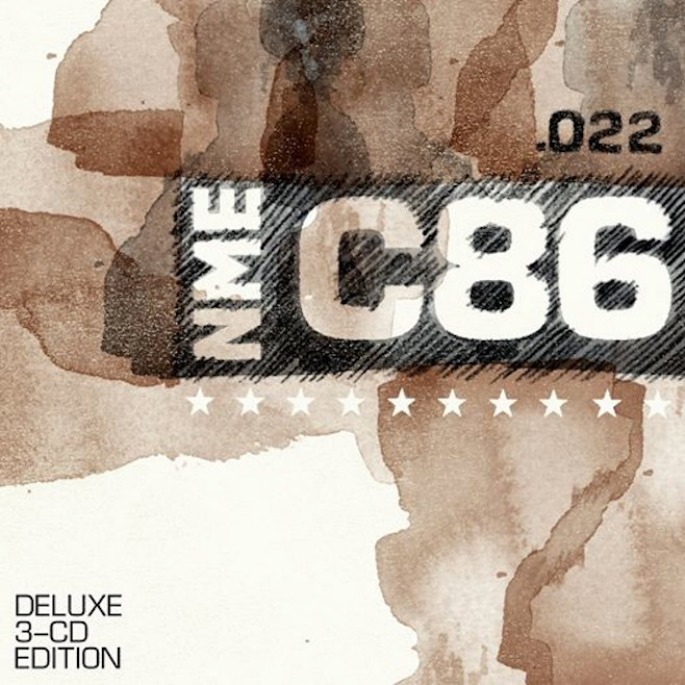 And about time too.

Originally released on cassette in 1986 and featuring bands like The Pastels, Shop Assistants and The Wedding Present, the C86 compilation soon gave its name to a flavour of indie-pop characterised by jangly guitars, sweet melodies and faux-naif attitudes.

Neil Taylor, the former NME writer who helped curate the first collection, has also written 11,500 words of liner notes to accompany the triple CD set, because as we know, twee indie types just love to read.

The expanded C86 is out via Cherry Red Records on June 9. [via Guardian]

Here’s the first track from side B of C86, The Shop Assistants’ ‘It’s Up To You’: 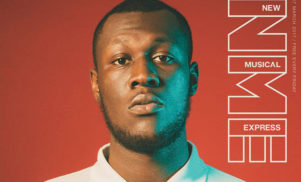 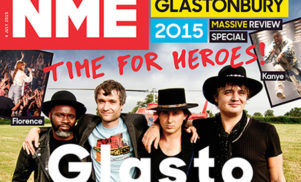 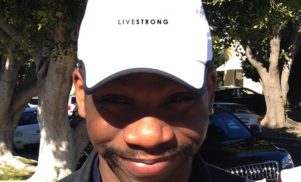 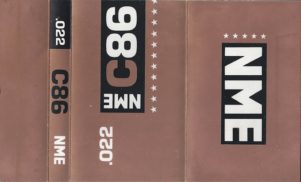 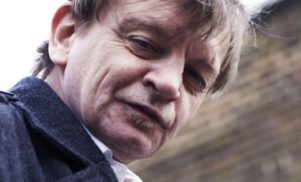 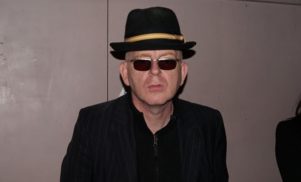