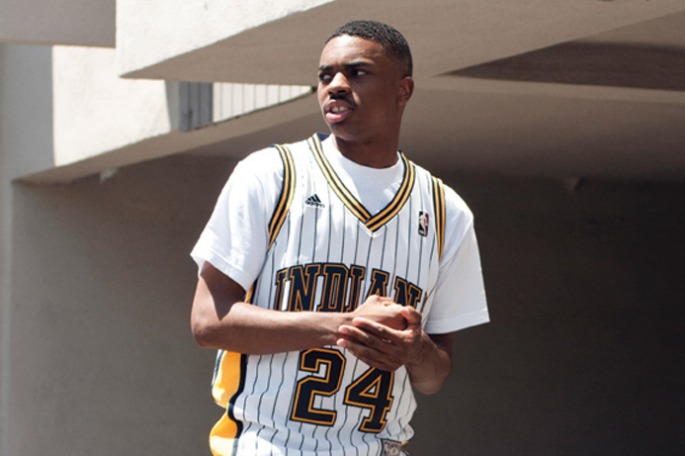 On the table this week: a strong solo outing from an Odd Future affiliate, Ginuwine-flipping R&B nostalgia from Toronto and a US lens on the UK’s instrumental grime renaissance, plus the ghetto sound of Lisbon, Bristol’s take on twisted grime-for-the-dancefloor and a soulful transmission from Detroit. 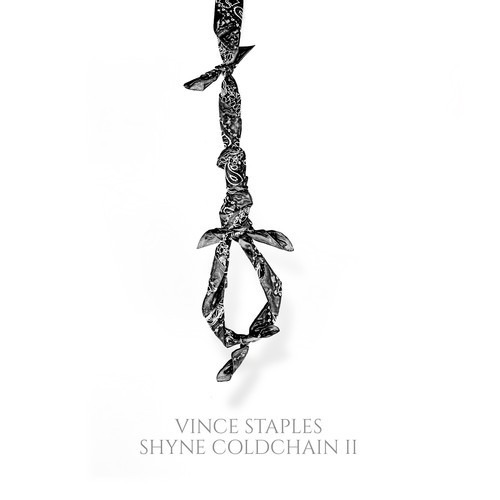 Vince Staples’ fourth mixtape in as many years could well be the vehicle to transport the Long Beach rapper from cult concern into major league player. Billed as a sequel to his 2011 debut, Shyne Coldchain Vol. 2 is a slick and concise effort running to just 10 tracks, pairing the 20-year-old’s languid West Coast drawl with tight, vintage production from No I.D., Evidence, DJ Babu and Childish Major.

Hood tales, absent fathers and gang-banging scrapes provide juicy pickings for Staples’ narrative style, while closer ‘Earth Science’ leaves us on a failed relationship downer that’s a smart foil to the tough guy schtick. Guest appearances are kept to a minimum and drawn from No I.D.’s Cocaine 80s crew, with Drake collaborator Jhené Aiko lending her girlish coo to ‘Oh You Scared’ and James Fauntleroy appearing on the stunning boom-bap throwback ‘NATE’. With a runtime barely scraping half an hour, it’s pretty much all killer, no filler. 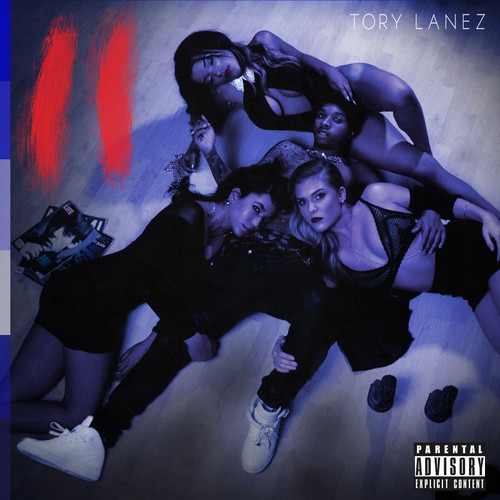 Toronto-native Tory Lanez presents his second Chixtape, and it’s very reminiscent of that other guy from T-Dot. Chixtape 2 is a half-hour of wispy sadboy crooning over trap-laced, screwed-down ’90s R&B favorites, complete with old school radio show interludes. However, rather than simple (and currently ubiquitous) ’90s nostalgia, Lanez and his collaborators do their best to make the samples their own.

‘R.I.D.E.’ turns Ginuwine’s sexplicit ‘Pony’ into the pleadings of a man who wants to be better; ‘Girl Is Mine’ flips Monica vs. Brandy into gentle, Autotuned whispers of devotion; ‘T.L.C’ recasts ‘No Scrubs’ as an admission of buster-behavior. Some of these samples are less obvious: ‘All That’ takes TLC’s theme for the Nickelodeon show into screwtape territory.

Lanez often apes the styles of his contemporaries; Drake’s softer moments loom large, while ‘Crew’ is Jeremih-ish and the hazy, backmasked ‘Rain’ is rife with Weeknd-influenced nihilism. Still, with Jeremih’s Thumpy Johnson in label purgatory and The Weeknd becoming increasingly irredeemable, Lanez is a welcome addition to the new school R&B fold. 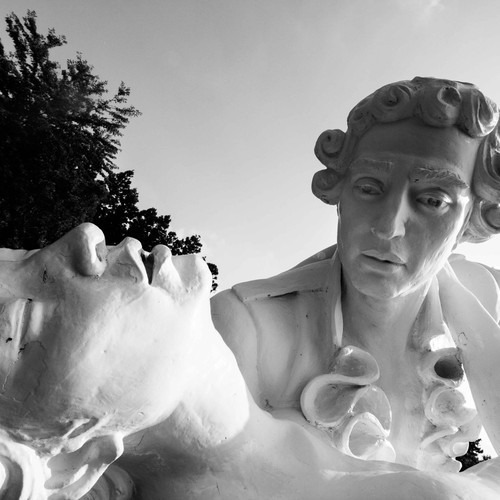 Chicago’s Louis Faithful is one US DJ/producer with his finger on the pulse of the mostly-UK-based instrumental grime sphere, and his first volume in what hopefully is a series of mixes is loaded with hypnotic video game warfare and clubwise machine music.

Bookended by R&B-influenced tracks by electronic nomad E+E, the hour-long set includes high-motor fare from names we’ve been looking out for (Mumdance, Rabit, Slackk et al) and ones we’ll have to add to our lists (T_A_M, Shadow Face, among others). And while there are none of his tracks in the mix, don’t sleep on Faithful’s other Soundcloud offerings. 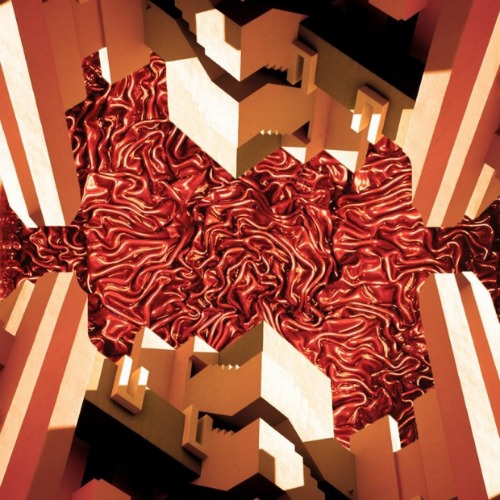 Gage steps up for the latest Truants mix as he carves out a name for himself off the back of a head-turning contribution to last year’s war dubs showdown and his ridiculously strong single ‘Telo’, a staple in sets by Slackk, Murlo, Logos and the rest of that emergent crew of grime-twisting DJs and producers.

For this hour-long set, the low-key Bristol producer keeps his cards close to his chest, with no tracklist but the instruction to look out for special Gage edits & VIPs and a very Bristolian remix of a Drexciya classic.

According to the man himself: “It’s a load of tracks I’m feeling from guys that are making cool stuff. There’s a few unheard ones of mine in there, as well as those edits. I never really was in to editing before, kind of felt that it was like pissing on another dog’s tree. I don’t know what changed recently but I’ve been making loads.” 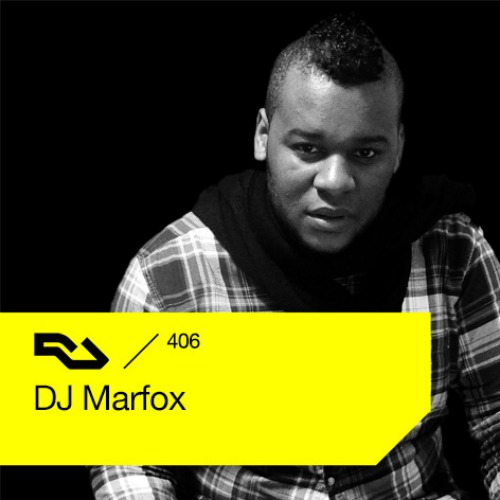 When FACT’s Robert Barry met him last year, Marlon Silva was already a celebrity on the streets of Bairro da Portela, his home on the outskirts of Lisbon. In the months since, the DJ known as Marfox has become a name-to-watch outside of Portugal too, with excitement over his pioneering blend of Angolan kuduro, batida and kizomba with western house and techno leading to bookings at festivals like Unsound and CTM.

For his RA mix, Marfox has wisely opted to showcase his frenzied, polyrhythmic club music by featuring tracks from all of his releases so far as well as new cuts from his forthcoming EP on Lit City Trax.

“It’s 100% dancing and vibrant music, somewhere between house and techno, at 140 BPM,” he explains. “It has short and dynamic variations, which easily makes any dance floor sweat — it is natural and hot.” ‘Natural’ meaning that 99% of the music is made on Fruity Loops by people with no formal musical training – so often a recipe for ingenious beats, we reckon. 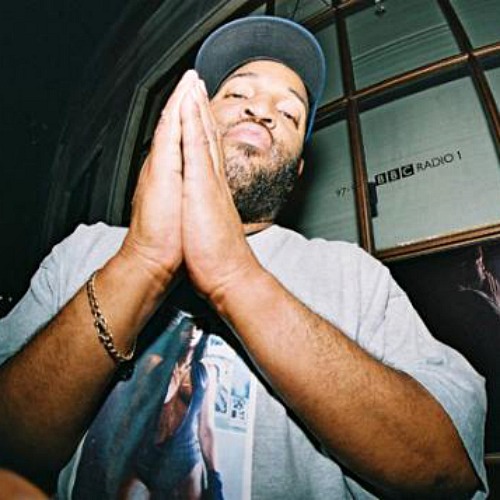 Benji B touched down in Motor City this week for a special show broadcast from the Underground Resistance studios. As well as tracks from a bunch of local heroes (Model 500, Kyle Hall, Omar-S), the Detroit special features a mix from the city’s own DJ Dez, aka Andrés (he of FACT’s top tune of 2012).

It’s a quickie, but the guy’s a pro – a dash of disco strut, a dose of Cuban dance, a couple of soulful stompers and even a Sade track. We’ve probably spoken too soon, but this one is just straight-up summer vibes.