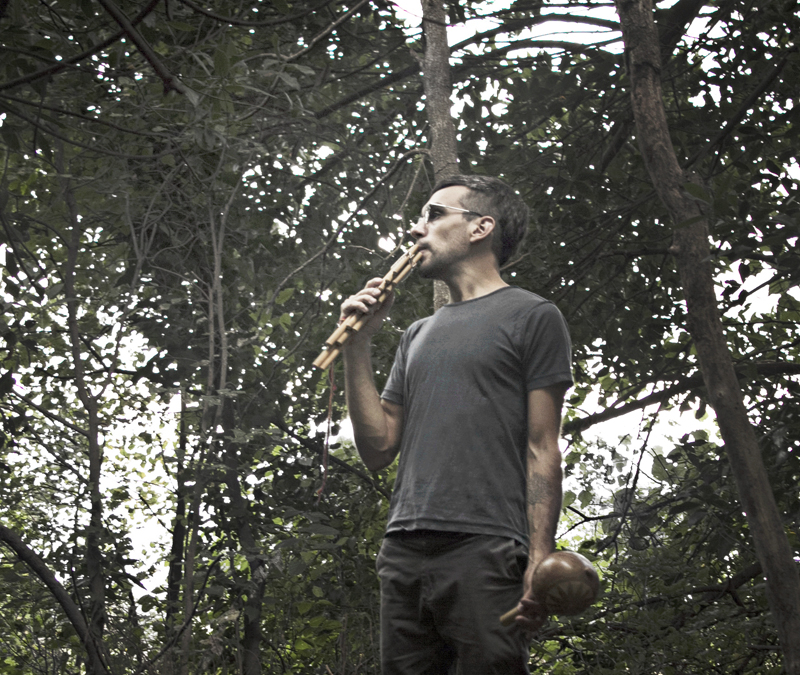 Delving into South American folkore for electronic music with an organic twist.

Titled Menoko, an indigenous word from the Mapuche tribe that refers to sacred places in the Andean forests, the album sees the Argentinian musician pool his love of Brazilian, Colombian, Bolivian and Argentinian folk music and combine it with subtle electronic compositions. The result is an album of delicate electronic songs that avoid the dreaded folktronica pitfalls and instead blend the organic and digital in perfect proportions.

Ahead of the album’s release on April 4th FACT are streaming ‘Garza Bruja’, a song that bubbles with infectious rhythms and percussions.