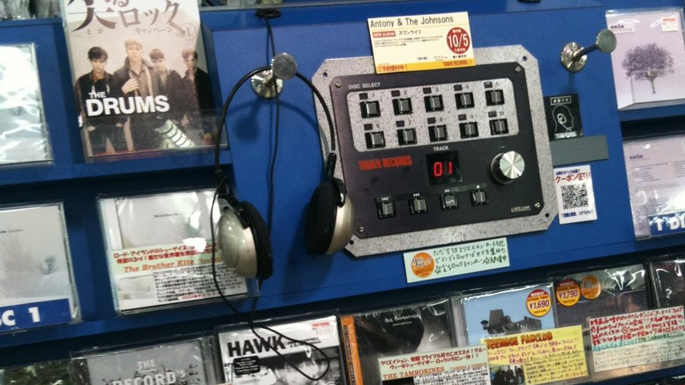 For years, Japanese physical music consumption has buoyed a market in sharp decline in the rest of the world.

Unfortunately, the country has witnessed a massive sales slump in 2013, according to a recent report from the IFPI. The market was down by 16.7%, which managed to drag down worldwide figures overall, adding to the decline of 3.9%.

It’s Japan’s obsession with physical music (CDs, specifically) which has been blamed for the tumble, and as the rest of the world was quick to move to digital music (or vinyl if a physical item was preferred) it seems that Japan’s switch has been much more difficult. It’s the world’s second largest music market, and interest in download or streaming services so far has been largely muted while the massively popular CD format continues to lose popularity.

In a year dominated by the success of subscription services such as Spotify (these services grew 50% in 2013), the market across the rest of the world was surprisingly stable. Excluding Japan’s data, sales actually grew 0.1%, with digital consumption in Europe up 13.3%. [via BBC News]