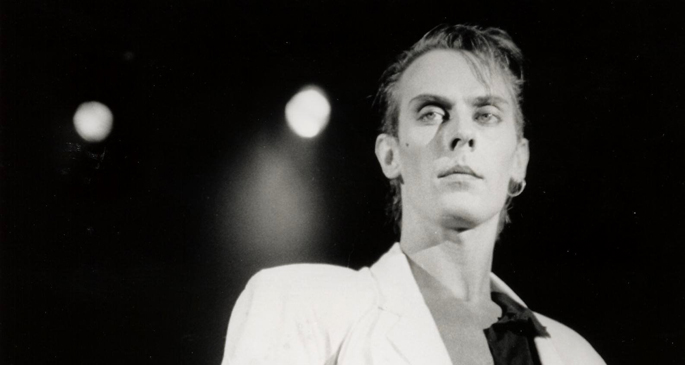 After a tempestuous 2013, Peter Murphy has revealed details of his next solo full-length.

The Bauhaus frontman hit a nadir last year when he narrowly avoided jail time for his involvement in a hit-and-run incident, but that hasn’t damaged his productivity. Entitled Lion, this new record will be Murphy’s 10th solo album, and follows 2011’s The Ninth.

Talking to Billboard last May, Murphy revealed that the album would be “a mixture of stuff,” saying “It’s very romantic and very deep and emotional, quite symphonic in places, but then becomes, like, a rabble-rousing pirate sea shanty.”

You can hear short clips of the album now over at Amazon, and if you like what you hear then make sure you look out for Murphy’s limited edition Record Store Day 7″ which features a dub version of album track ‘Hang Up’ and exclusive b-side ‘I’m On Your Side’.

Lion will be released on June 2 in the UK – a US release date is still unconfirmed. [via Consequence of Sound]