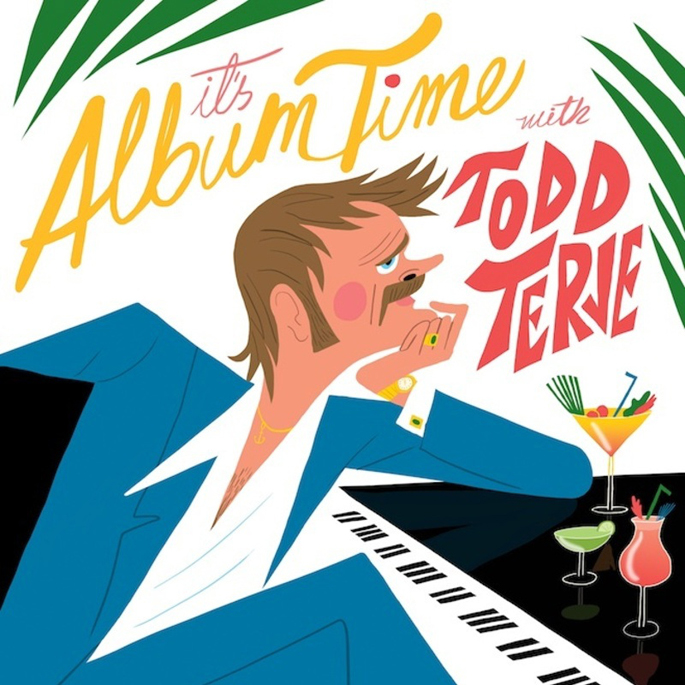 The fun doesn’t stop here either, the track itself is a cover of a 1980 hit by ‘Addicted to Love’ singer Robert Palmer, and manages to capture that era perfectly. The track almost sounds as if it could have been produced by a young Vangelis with its slowly simmering synthesizer pulses and plasticky, reverberating synth-piano, and Ferry’s voice quite rightly snuggles in like a kitten in a basket.

It’s the second track we’ve managed to hear from It’s Album Time following February’s even more 80s-sounding ‘Delorean Dynamite‘, so we reckon there’s quite a strong theme emerging. Let’s hope the finished album will be the celebration of Jan Hammer’s sizable synth collection we all hope it will be, Terje’s certainly sporting the facial hair to support his theme.