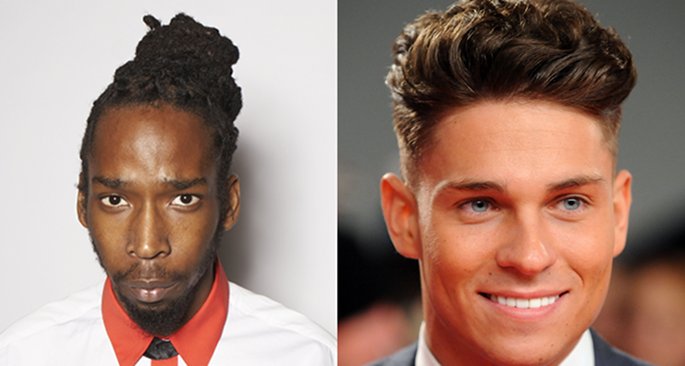 We usually steer clear of The Sun‘s Bizarre celebrity news centrefold – partly due to taste, partly in quiet protest at that absurd “unmask Burial” campaign from way back when. This weekend, however, our respective worlds elided with a story involving veteran grime/producer, Boy Better Know  member and Lord of the Mics top dog Jammer.

According to The Sun, Jammer is working with a new charge – The Only Way is Essex clusterberk Joey Essex. The newspaper claims that Jammer has been drafted in to mastermind the reality TV star’s nascent rap career. Details are thin on the ground, but a “source” apparently claims that Jammer “sees Joey as a real challenge” and will be “considered a miracle worker” if he delivers a decent record with Essex.

Jammer has been tossing logs onto the story on Twitter, firing off a string of messages to Essex. Samples:

Ok I’m gonna bait up the fact @JoeyEssex_ is selling more records than alot of musicians. mans No7 in iTunes chart!

Tbh u can’t hate on @JoeyEssex_ his a guy.

Are we looking at the grime I’m Still Here? Almost certainly not.

A few months back, Jammer swung by FACT Singles Club to weigh in on the likes of Justin Bieber, Tensnake and R Kelly.