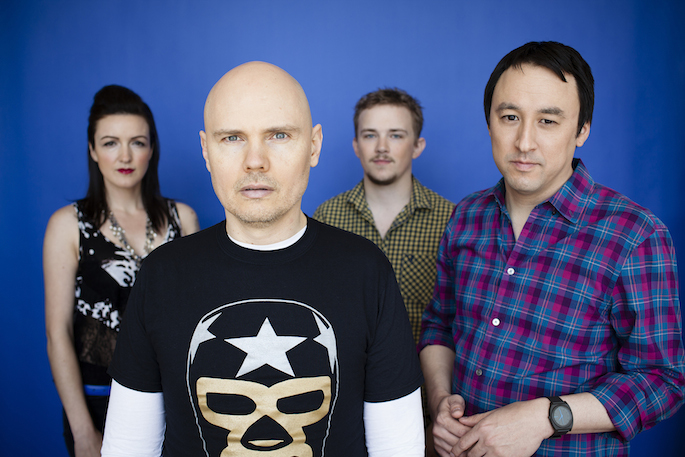 Billy Corgan takes a break from ambient jam sessions for a double-dose of his main gig.

Recording sessions have begun, although the prolific songwriter already has plenty of songs “ready to go.” Adore engineer Howard Willing will be “manning the boards” and a single is expected in 2014.

The dispatch also promises that material regarding each day’s recording will be shared via “The Panopticon… which through its simplicity should better address the speed of modern life.” We’re guessing the Panopticon is the new Smashing Pumpkins website, but who knows.