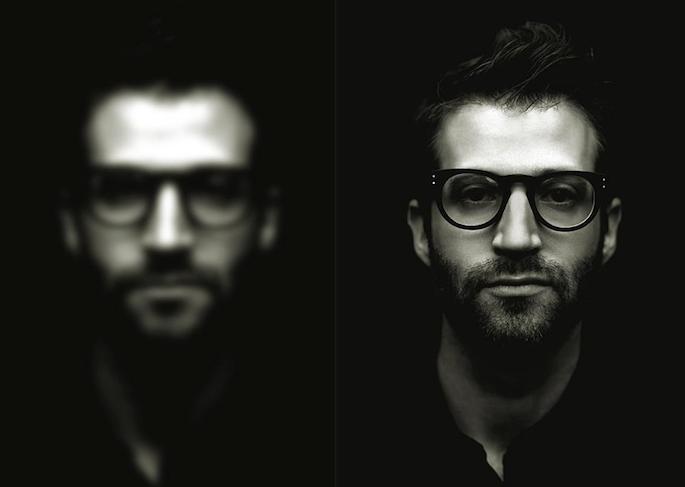 Benjamin Wynn’s new album is joined by “a collection of memories from the lives and times of our generation.”

Deru is the alias of Emmy Award-winning musician Benjamin Wynn. His fourth studio album, entitled 1979, is a nine song ambient album recorded directly to tape. The album is accompanied by nine short films by filmmaker and designer Anthony Ciannamea, who has produced live visuals as a resident at Low End Theory SF.

In addition to an as-yet-unannounced “element,” the project also includes an interactive website that features a gallery of user-submitted memories. Among the list so far are entries from Atoms for Peace’s Nigel Godrich, How To Dress Well, The Gaslamp Killer, Amon Tobin and more.

“1979 is a celebration of memory in its essential, shared nature,” Wynn writes. “We constructed 1979 as a concept album through which we could share not only his brilliant theory, but also our true love of memory.” The album is due out on June 17 via Friends of Friends. The art, tracklist and a brief teaser are below. 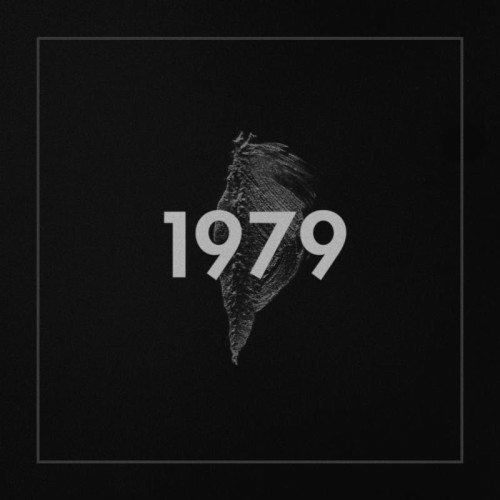