Lost Derrick May productions from 1987 released as limited edition 12″ 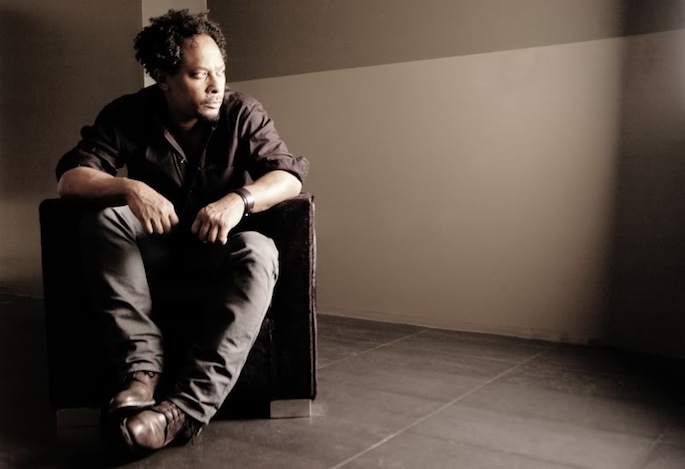 Derrick May recorded ‘The Darkside / Tic Tic Tic’ in 1987 under his Mayday alias for Pheerce Citi, a short-living offshoot of Kevin Saunderson’s KMS label. Pheerce Citi is best known for the Mayday 12″ ‘Wiggin’ and for a fake bootleg that popped up in 2005.

‘Darkside’ will be released as a limited edition of 300 “acetate” editions exclusively through Phonica, re-released in conjuction with KMS, Derrick May and Above Board Distribution. While there is no audio preview, elements of ‘The Darkside’ appeared as interludes on May’s The Innovator, while B-side ‘Tic Tic Tic’ has not been heard until now.

Head to Phonica to grab your copy. A standard edition will follow, with official Pheerce Citi artwork. 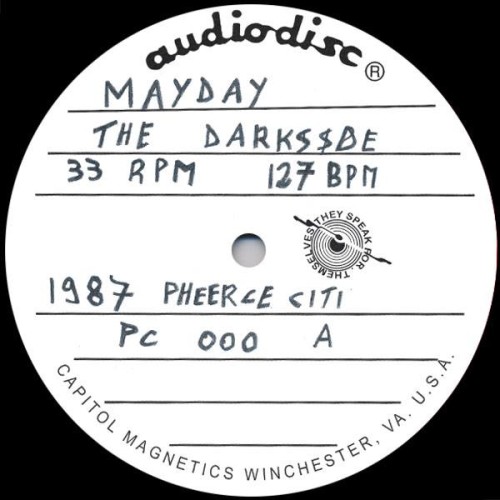