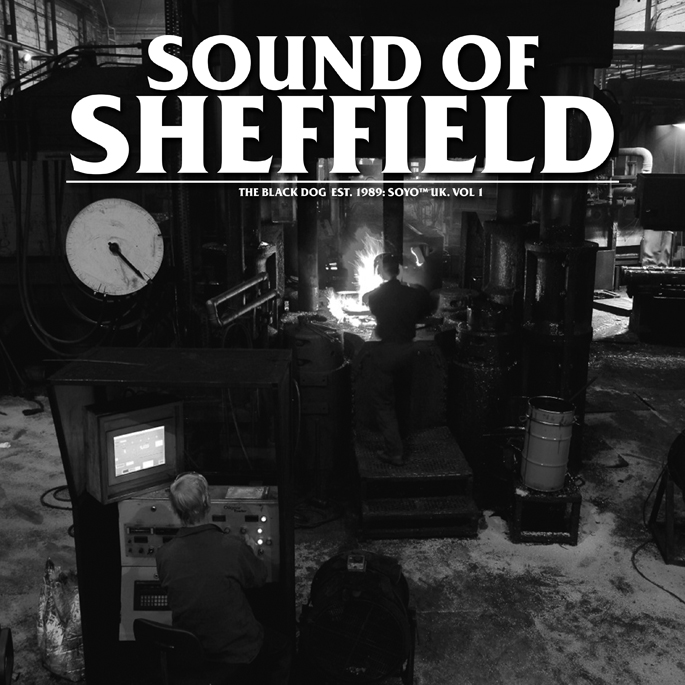 The Black Dog have been around for a quarter of a century, and to celebrate that fact they’re issuing a series of four EPs celebrating their musical roots.

Entitled Sound of Sheffield the series pays homage to the Northern British city that helped birth an entire sound, and according to the band uses “the sounds of the city to echo Sheffield’s heritage in creating electronic music.”

The first volume is uncharacteristically chunky stuff, aimed straight at the dancefloor rather than revisiting the band’s (excellent) ambient music excursions or filigree electronica, and acts a milestone in The Black Dog’s immense catalogue, showing that they’re still positioned at the forefront of the game.

Sound of Sheffield Vol. 01 is due for release on March 31 via Dust Science Recordings, and you can listen to it in full below.