This wristband tells DJs if the crowd are having a good time, and is a stupid, stupid idea 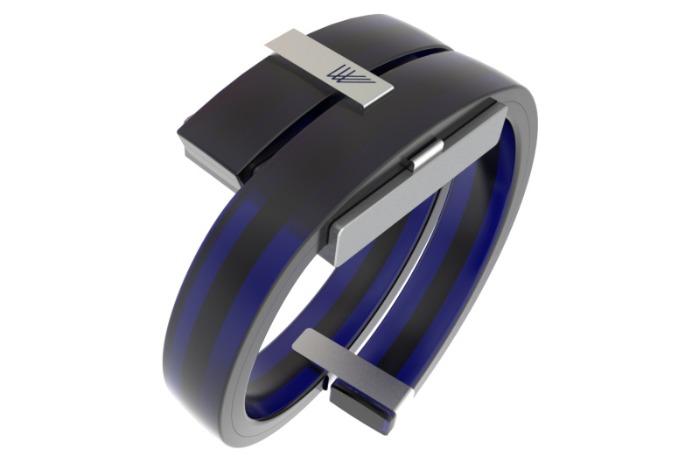 In the creaky old days of analogue parties and IRL chirpsing, DJs had just one method of determining whether their selections were fizzing, flailing or outright flatlining. Dancing, it was called, and before the the livestream cams froze us in their glare, everyone used to do it.

For modern DJs who’d rather not peer over the booth onto the great unwashed, however, the world’s foremost “iPad DJ” Rana June has invented a device that farms data from ravers as they dance to provide a live feed charting audience reactions.

Lightwave is a wristband much like the Nike Fuelband and similar wearable devices that pick up movement, body temperature and other information from the wearer. The band measures how much its wearer is dancing and how hot they’re getting, and feeds the “crowd engagement data” back to the booth.

Apparently it will help DJs pick the best moment for a massive drop, and could even be rigged to unlock an event (confetti, probably) when it reaches a certain threshold. The first of these ‘bioreactive’ gigs happened at SXSW earlier this month during a set by Fool’s Gold boss A-Trak.

Call us old-fashioned, but we reckon a collective hands-in-the-air or spontaneous whoop does the job more efficiently, and with less plastic. [via Springwise]