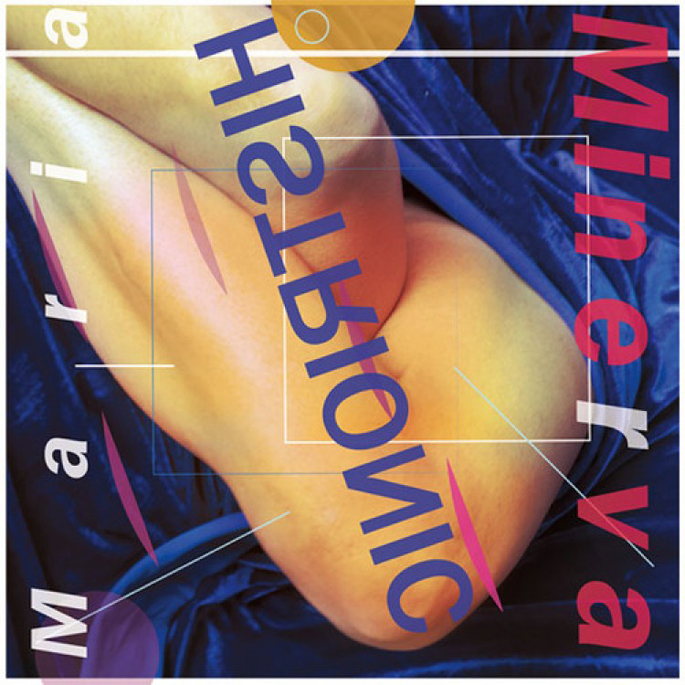 Again set for release on Los Angeles’s esteemed Not Not Fun imprint, Histrionic is the first record that Minerva has produced in her new Brooklyn base, and has no doubt absorbed some of the city’s unavoidable influence. It certainly sports a pleasing melange of genres, and the record’s first single manages to sound both familiar and distinctly mysterious simultaneously.

Entitled ‘The Beginning’, it’s not a million miles from Minerva’s previous material, but feels somewhat more confident. The production is still clattery, brusque and decidedly lo-fidelity, but Minerva’s coos sound better than ever.

Histrionic will be released April 29 on Not Not Fun. [via Dummy]