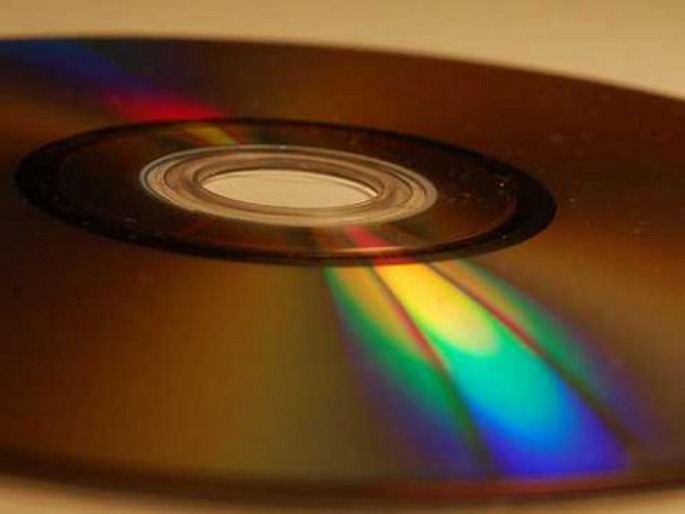 In a move that seems faintly comical in the face of rapidly declining physical sales, an update to UK copyright law will mean that from June 1 it will no longer be illegal to make copies of CDs bought for personal use.

Currently it’s actually illegal to rip a CD for backup purposes or even for listening through an MP3 player or phone.

That law will now allow people to ‘format shift’ CDs, as well e-books and films that they’ve bought. Making copies at home for other people will still be illegal, however – so warn your dad.

In another exception, it will no longer be illegal to use a quote from another person’s work without permission from the copyright owner. At the moment this is only legal if it’s done for the purposes of criticism or news reporting, but the law will now allow for ‘fair use’ (generally if the quotation is of a suitably short length).

There is also an exception for using other people’s copyright for caricature, parody or pastiche, including parody music videos on YouTube. Good news for the makers of the next ‘Newport State of Mind’.