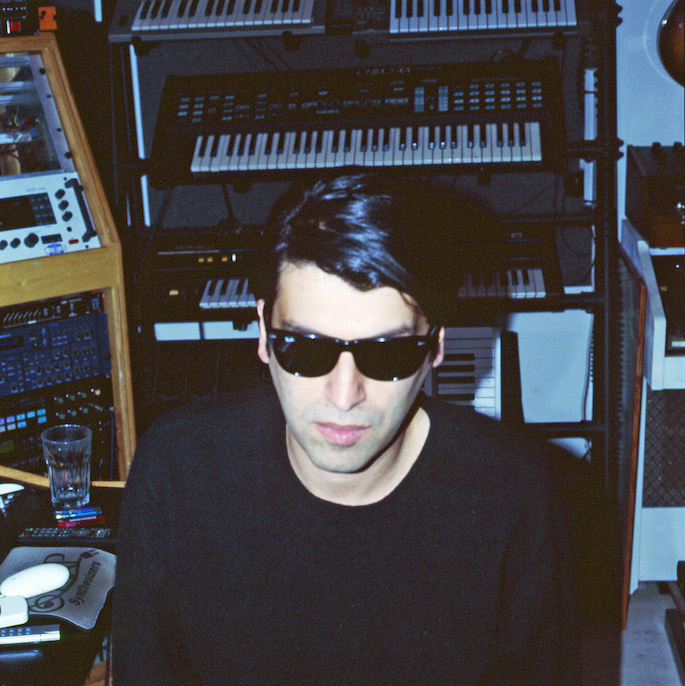 The Rush Hour veteran takes on a track from Alkan’s long-awaited solo debut.

After two decades of DJing, producing, and collaborating (with the likes of Boys Noize and Switch), London’s Erol Alkan finally released a solo effort last December, the 3-track Illumination EP.

Rush Hour house maven Tom Trago has taken the starry ‘A Hold on Love’ for a ride, adding some heft to the track on his “Tokyo Mix,” which you can stream below.

The EP’s tracks have also been remixed by L.I.E.S. producer Beau Wanzer, Man Make Music’s U and UK veteran Emperor Machine, and they will be out soon as vinyl and digital releases via Alkan’s Phantasy Sound imprint. Trago’s remix is due on vinyl on March 31 and all the remixes will hit digital retailers on April 7. Pre-order it now.