Security guard in “critical” condition after stampede at Ultra Festival; next year’s event under threat 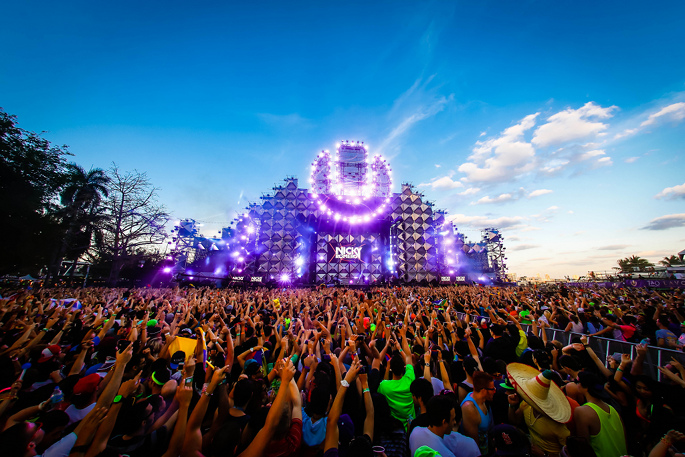 Ultra has a reputation for debauchery/douchebaggery (you might have encountered those absurd NSFW photos doing the rounds this weekend), but it seems events got particularly out of hand at this year’s event, with appalling consequences.

On Friday, news emerged that a security guard at the festival had been hospitalised with serious injuries after a crowd stampede. The 28-year-old female private guard, named as Erica Mack, was hospitalised with severe brain haemorrhaging, and remains in an “extremely critical” condition.

As Rolling Stone report, police are claiming that the fans responsible were not ticket holders, but were attempting to rush the perimeter fence in order to get in without paying. According to Miami Police Lieutenant Ignatius Carroll ( via Miami New Times):

“She was doing what she was supposed to do, telling them to stop, when they pushed it down and it fell on top of her…They just trampled her[…]There must have been a whole lot of people. We found her on the ground, screaming in pain.”

Mack suffered severe head injuries and a broken leg; police are asking for witnesses to come forward. In addition to the incident, 22 people were arrested on Friday night for a variety of offences.

Miami’s mayor, Tomás Regaldo, has since suggested that “we should not have Ultra next year here”, and Miami’s police commissioner has joined him in calling for the festival not to return as a result of the incident. The festival have wished Mack a “swift and full recovery.”