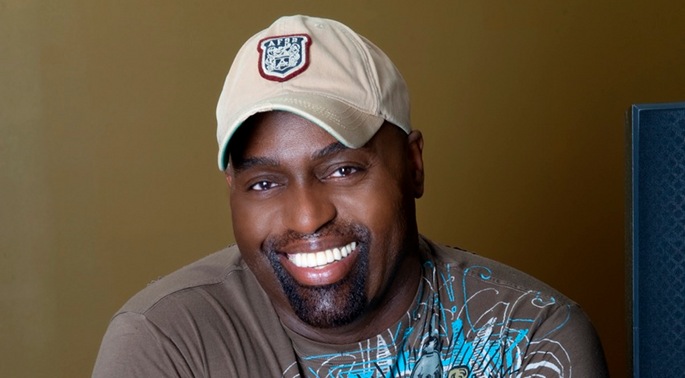 Delve into the record bag of The Godfather of House.

News of Frankie Knuckles’ unexpected death sparked an outpouring of affectionate tributes from around the world this morning, with all in agreement that his sets at Chicago’s Warehouse club around the turn of the ’80s helped define the direction of house music.

To pay tribute to the Chicago legend, RBMA have pieced together a YouTube playlist based on research by dance historian Bill Brewster, which recreates a typically eclectic Knuckles set on his home turf. Look out for ESG, Chaka Khan, Roy Ayers, Yello, Giorgio Moroder and disco, funk, electronic and jazz cuts from across the spectrum. Play it below.

Check out a separate playlist of some of Knuckles’ own productions, too, including his remixes of Michael Jackson and Hercules and Love Affair, plus an ace 1986 radio set for WBMX.

Watch FACT TV’s two part interview with the man himself, filmed in 2012, where he talks about his inspirations, Philadelphia as a music mecca, and the importance of reading liner notes.