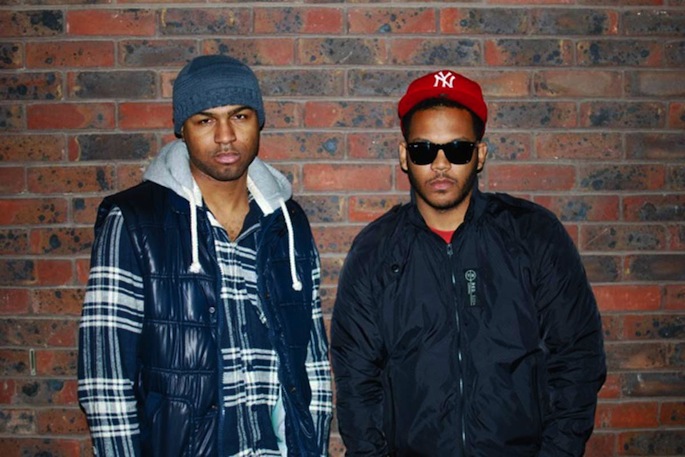 Leading lights of the UK underground back on your radar.

Ill Blu have outlined a stash of new material on the way after signing a deal with Island Records.

The London duo of James Grant and Darius Ellington Forde, who emerged in 2008 with Princess Nyah’s funky anthem ‘Frontline’ and later their massive remix of Shystie’s ‘Pull It’,  have been working on multiple releases for the label.

Featuring a host of vocal collaborators, the new material is influenced by “the musicality of Artful Dodger and Wookie, the bass weight of Shy FX, the sampler’s ear of people like DJ Premier, the soul of Teedra Moses and the future shock production of legendary US R&B producers like Rodney Jerkins & The Neptunes”, according to the label.

The first single, ‘Blu Magic’, is a housier reworking of a track from the duo’s vaults, with added pop finesse provided by guest vocalist Max Marshall.

‘Blu Magic’ is out on May 5 – hear the single and an extended edit below: