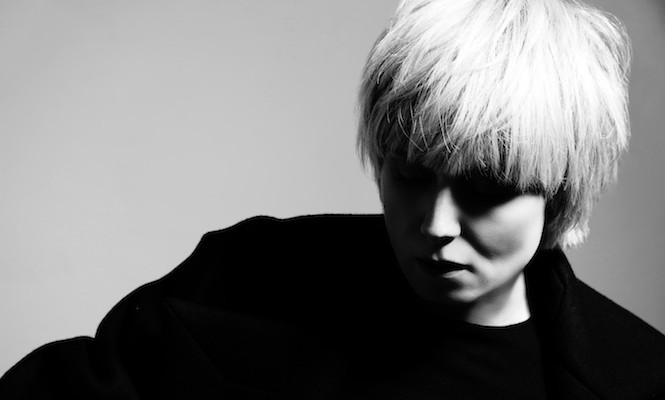 Ex-Moloko singer Róisín Murphy might have been a little quiet in the last couple of years, but that’s all set to change.

She’s quick to point out however that the record is not simply an “Italian project” but a “singing project,” which was intended to challenge her and take her to another level entirely. “Quite apart from the language, in some of the songs I was on the edge of what my voice can do,” she reveals. “For the Mina ones in particular [‘Ancora Ancora Ancora’ and ‘Non Credere’] there were tears and I almost walked away and gave up.”

Recorded in London and Ibiza with her Milanese partner Sebastiano Properzi, Mi Senti also includes one new composition ‘In Sintesi’, which is also in Italian. Murphy is currently working on a new solo album, and a collection of remixes is due for release later in the year.

Mi Senti will be released on limited vinyl and digital on May 28 via The Vinyl Factory.