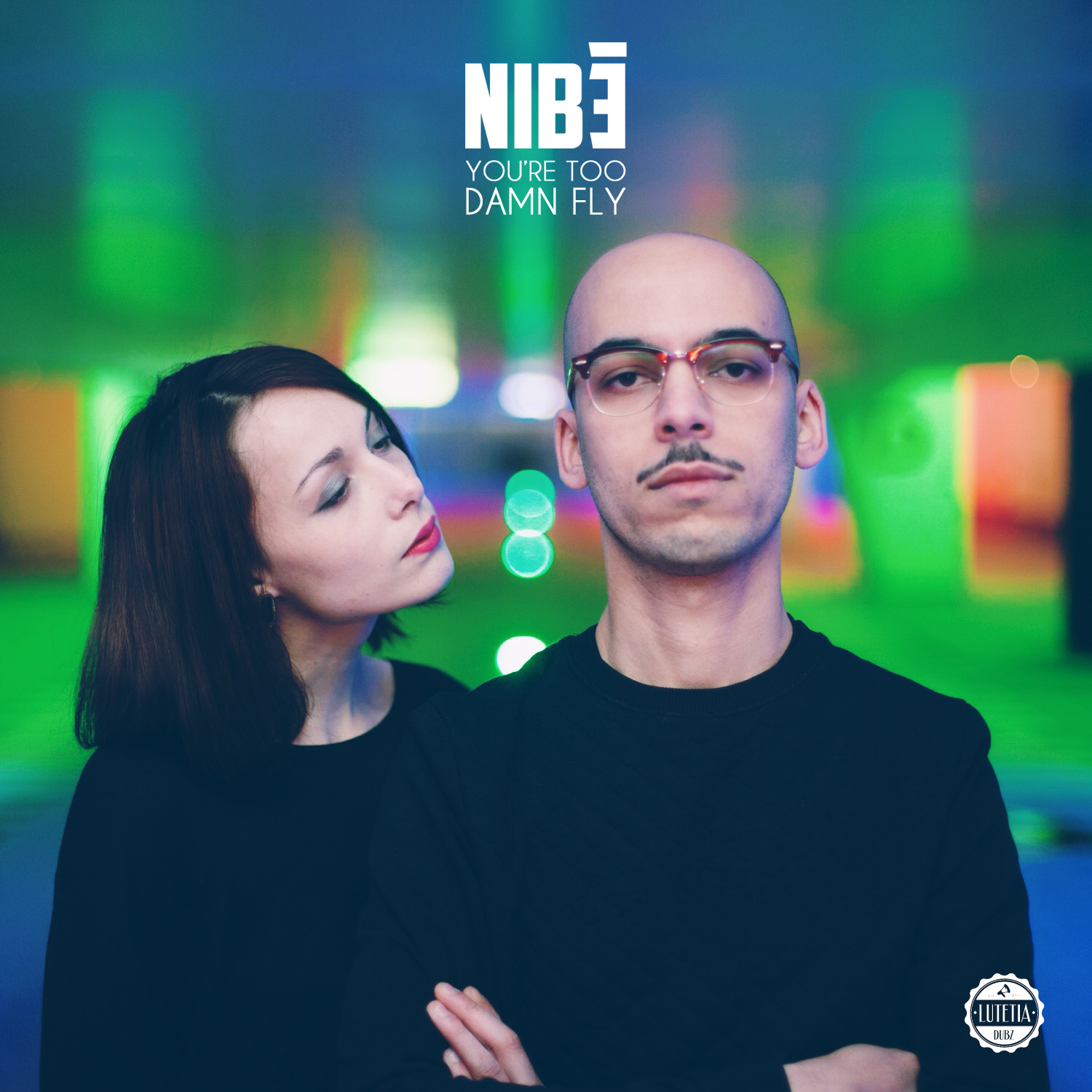 With all dubstep’s ups and downs in the past couple of years – the bursting of the bubble at the commercial end, and the subsequent hype on the new wave of deeper producers (Kahn, Gantz, Compa and co) – there’s one aspect of the sound that has rather slipped into the shadows: soulful dubstep.

Most associated with Quest, Silkie and the Anti Social family of artists and DJs, this sound is neither leap-around aggy, nor eyes-down space-case material, but combines heavy bass with melody and groove and aims squarely at people who like to dance. And increasingly, away from the glare of hype, it seems to have taken root outside the UK in some diverse locations: the BPDR crew in NZ, the Beaming Light label in Estonia, and Lutetia Dubz in Paris are all steadfastly representing.

Lutetia Dubz‘s Marjolaine Clafouti says that they are actually reaping benefits from France having never caught on majorly to the dubstep scene, and that there is now a growing scene in Paris with regular nights where 16-23 year olds treat it as ‘new’ music. And the music Lutetia Dubz puts out is in fact consistently fresh, as this g-funk-laced tune from their thirteenth release out later this month, amply demonstrates. Ooh, as they say, la la.