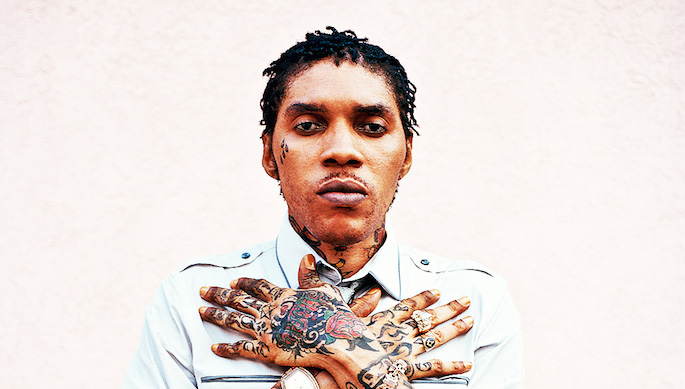 Adidja “Vybz Kartel” Palmer and his three co-defendants have received life sentences for the murder of associate Clive “Lizard” Williams, according to the Jamaica Observer.

Prosecutors maintained that Williams was beaten to death at Palmer’s home in 2011 after being lured there to account for two missing illegal guns. Palmer was found guilty by a 10-1 majority verdict, which his lawyers have indicated they will appeal.

Update: Palmer is to serve 35 years in prison before he becomes eligible for parole.