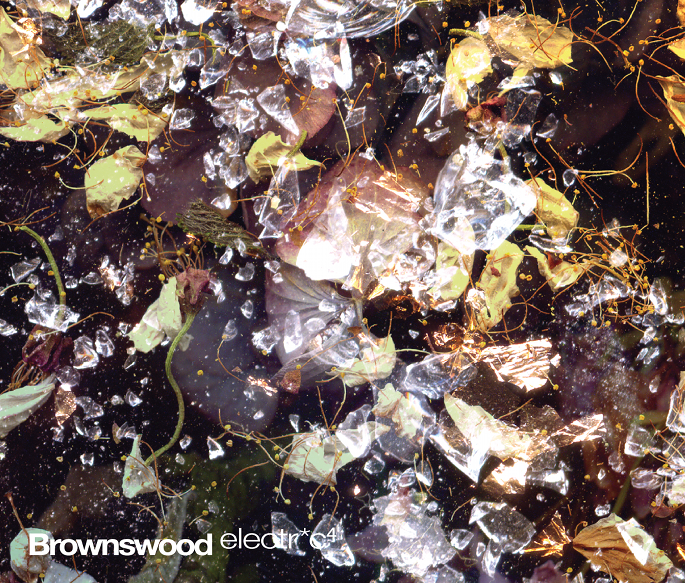 It would be a very silly electronic music fan who ignores what Gilles Peterson plays.

From the beginning, through acid house, jungle and onwards to his support of Silkie & Quest, Hessle Audio, Lone, Flying Lotus and the like, the things he’s backed have a) consistently kept him from being just another retro-facing jazzer, and b) in his words, “joined the dots”: revealed connections between sounds and scenes that other narratives might miss or ignore.

Getting Alex “Patchwork” Stevenson on the team for his Brownswood label has been a continuation of this, and Stevenson’s electr*c series has been pretty much great since 2010, including early work from Shlohmo, Rockwell, 16bit, George Fitzgerald, Mosca, Mount Kimbie, Synkro & Indigo, Dubphizix, Koreless and so on, and on.

The new electr*c – Volume 4 – is now ready. It continues the dot-joining, with some of buzzing neon sounds of the type Plastician has recently been playing (with co-signs for two Terrorhythm sigings in Louis Futon and Ganz), some sluggish house, some ecstatic trap, some ambient ballads and some suffocated R&B – and some extremely classy Autonomic / Metalheadz / Om Unit flavoured d’n’b from Deft which we have an exclusive stream of here. The album’s out on May 5.