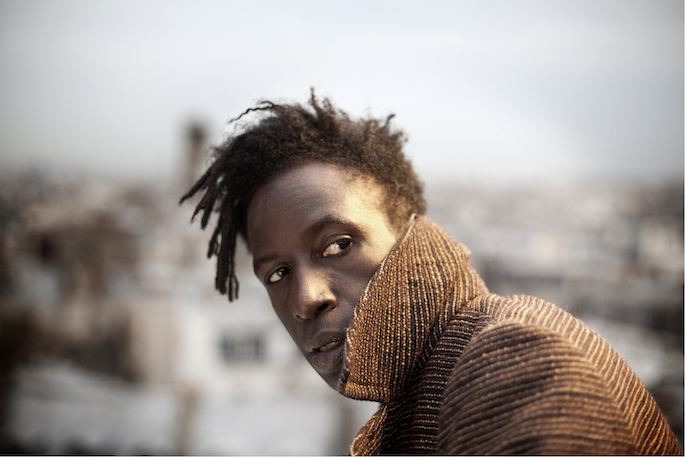 The multi-hyphenate heads to Broadway.

Poet/rapper/actor/writer Saul Williams will star in Holler If Ya Hear Me, the musical inspired by Tupac Shakur’s music that heads to the stage this June. The musical is described by producers as “a non-biographical story about friendship, family, revenge, change and hope.”

Williams collaborated with Trent Reznor on 2007’s The Inevitable Rise and Liberation of NiggyTardust!. Previously, he released several volumes of poetry and starred in the 1998 indie film Slam. Holler If Ya Hear Me was written by Todd Kreidler and is directed by Kenny Leon, with choreography by Wayne Cilento. Previews are scheduled to begin May 29 and it open June 19 at the Palace Theater. The play has the support of Shakur’s mother, activist Afeni Shakur.

Earlier this year, Boyz in the Hood director John Singleton signed up to rewrite, direct and produce Tupac Shakur’s much-speculated biopic, with Ashanti working on the film’s music. [via NYT]