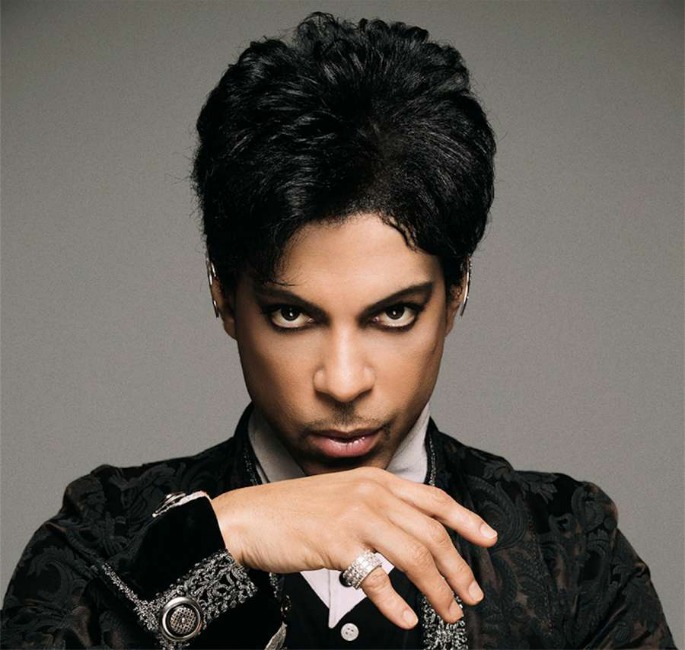 The Purple One brings his publishing in-house after release of ‘FALLINLOVE2NITE’.

Prince has launched his own publishing company to look after his vast back catalogue.

NPG Music Publishing will focus on the songs he reckons are “fit 4 eternal publication”, which when you think about it is a hell of a lot of songs.

Exact details are scant, but the new company was reportedly involved in the placement of the latest Prince single ‘FALLINLOVE2NITE’ in an episode of US sitcom New Girl, in which Prince also appeared.

Prince’s catalogue was previously managed by Universal Music Publishing until the deal ended in 2012.

Earlier this year we got the bunting out to celebrate Prince’s Hit And Run Tour of the UK and compiled the 10 best Prince songs you never knew existed. [via CMU]