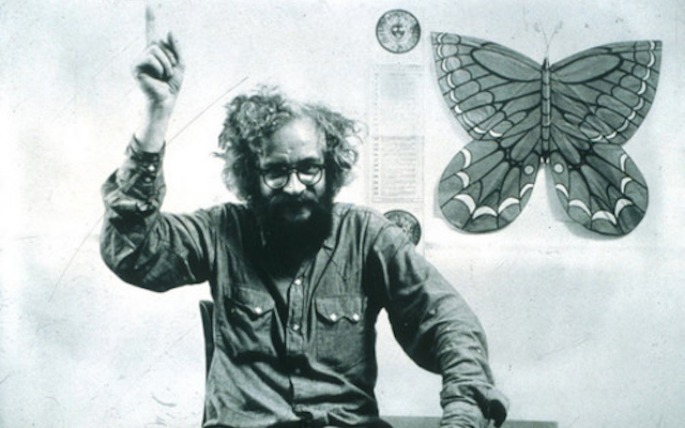 Harry Smith’s Anthology of American Folk Music, described by Mississippi Records founder Eric Isaacson as responsible for changing America “more than maybe any other record ever made”, has been given a limited edition vinyl pressing.

Originally released in 1952 in three volumes, the latest version of this indispensable cultural artefact has been expanded to four volumes to reflect the vision of its original compiler. As a folk archivist, record collector and field recordist, Smith built up his anthology to shine a light on the culture of America’s marginalised people, and it was the first record of any kind to present black and white musicians together without distinction.

Speaking to OPB, label boss Isaacson said: “It’s a game changer, because the minute you hear it it makes a lot of things sound a little cheesy or bland… Particularly in 1952, it would open your head to all kinds of things. So I feel like it really started a revolution; you could link it directly to a lot of social revolutions that happened in the 60s and late 50s.”

The Anthology is split into four parts – Ballads, Social Music, Songs and Rhythmic Changes – and is available as separate double LP volumes or a single box set complete with original liner notes.

Each volume is cloth-bound, pressed on 200 gram vinyl and limited to 2000 copies. Watch an extensive unboxing of the lavish set.

Mississippi Records has no online presence, so look out for new releases in good record shops and, if you’re in Portland, Oregon, at 5202 N Albina Ave. [via The Vinyl Factory]