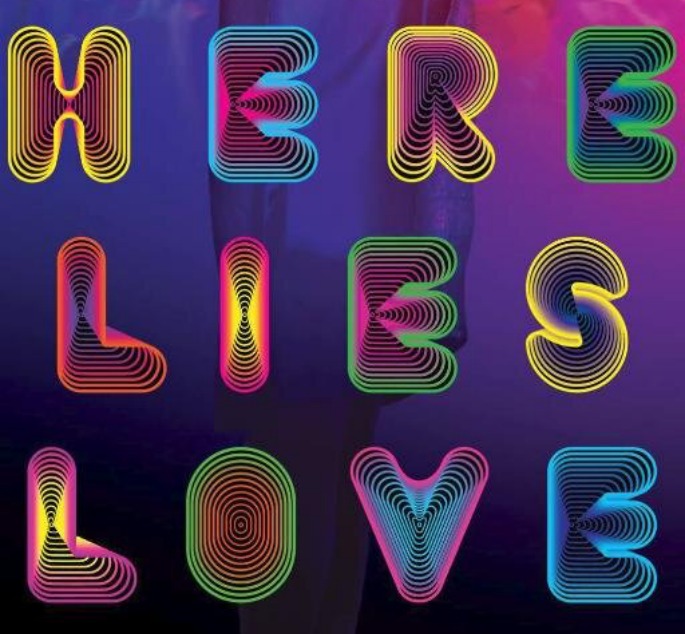 The songs of David Byrne and Fatboy Slim’s disco musical Here Lies Love are to be released again, this time recorded by the cast of the New York stage adaptation.

Originally released in 2010 as an album featuring the voices of Santigold, Sia, St Vincent and more, Here Lies Love charts the rise and fall of Imelda Marcos, the shoe-hoarding, disco-loving First Lady of the Philippines who was disgraced during the country’s People Power Revolution.

Here Lies Love premiered at New York’s Public Theater last year and will return for a new season beginning on April 14. To coincide with that, an album of music performed by the original 2013 Public Theater cast, starring Ruthie Ann Miles and Jose Llana as Imelda and Ferdinand Marcos, will be released digitally and as a 2xCD set on April 22 (and internationally on May 12).

The CD includes a 52-page colour book with lyrics, credits, an introduction by Public Theater director Oskar Eustis and two essays by Byrne.

Pre-orders in the Nonesuch Store and on iTunes will come with with an instant download of the track ‘Child of the Philippines’, which you can hear below. [via Clash] 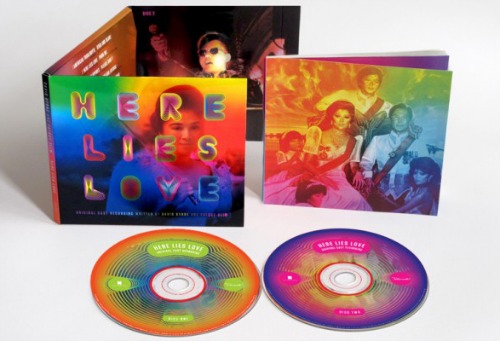