Nightmares On Wax to release career retrospective on Warp, N.O.W Is The Time 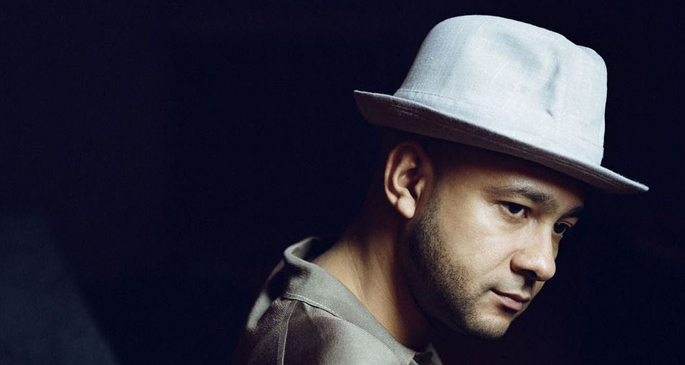 After a quarter of a century at the label, Nightmares On Wax – aka George Evelyn –  is Warp’s de facto Father Of The House.

The Leeds producer, now based out of Ibiza, has been releasing records on Warp since 1989. In that time, Nightmares On Wax has variously functioned as a band and a solo venture, and gradually evolved from a soul-inflected techno unit (see 1991’s A Word Of Science) to a vehicle for skunk-sozzled beat music (Carboot Soul) and summery Gilles Peterson-friendly fodder. His last LP was 2013’s Feelin’ Good, which served as the jump-off point for a nostalgia-heavy FACT interview.

In June, Warp will commemorate Evelyn’s 25 years in the tooth with a new compilation. N.O.W Is The Time promises a “special selection of N.O.W highlights” and will arrive as a 2xLP set. The record’s tracklisting has yet to be revealed, but we’re anticipating material ranging from vintage Smokers Delight material through to more contemporary tidbits.

N.O.W Is The Time will touch down on June 16. In honour of the anniversary, Evelyn is about to trot off on a lengthy live tour, backed by a full band; dates are below.