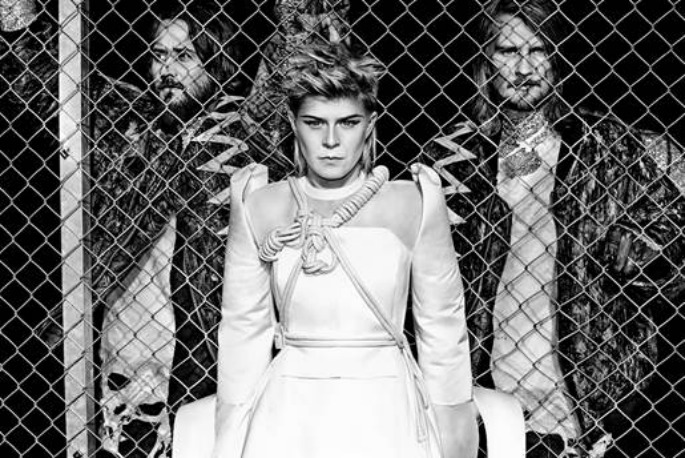 After recruiting Robyn for a track on their 2009 album Junior and returning the favour on her Body Talk Pt 1, Norwegian duo Röyksopp have announced a five-track mini-album with the Swedish pop star.

The Bergen-based producers loftily describe Do It Again as “the accumulation and embodiment of the synergy between Robyn and ourselves”, adding: “It’s meant to be an expression where pop and art reign side by side.”

The first single to be taken from the record is the title track, but ahead of that the newly formed trio have previewed ‘Monument’, a “near ten-minute long anthem” inspired by artist Juliana Cerqueira Leite. Hear that below.

Do It Again is out on Dog Triumph via Wall of Sound and Cooking Vinyl on May 26, preceded by the single ‘Do It Again’ on April 28.

Meanwhile the trio are heading out on tour this summer, kicking off at Sonar in Barcelona on June 13 – see the tour dates below and get a sneak peek with their tour trailer.

A new Röyksopp album is also due later this year, and will feature two of the Do It Again tracks.