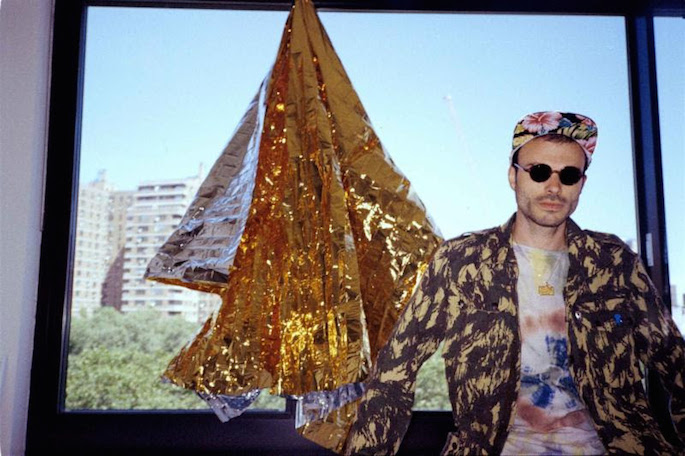 The eclectic French producer returns with his fifth full-length.

Joakim will release the follow-up to 2011’s Nothing Gold next month on his own Tigersushi imprint. Unlike his previous albums, Tropics of Love was recorded in New York.

“I think I was partly influenced by the machines I had on hand,” he tells RA. “The SP1200 has this grainy lo-fi sound that reminds of Art Of Noise, for instance, which was an influence. The modular defines a lot of the sound atmosphere of the album. Things like Peter Gabriel or Paul Simon for the synthy tropical atmosphere, and modern R&B, both commercial and the weirder bass stuff that is to me a sort of experimental R&B.”

Tropics of Love is due out May 26 via Because Music / Tigersushi. The cover art and tracklist are below, along with a cover of Neil Young’s ‘On The Beach’ that would have sounded great on the Drive OST. 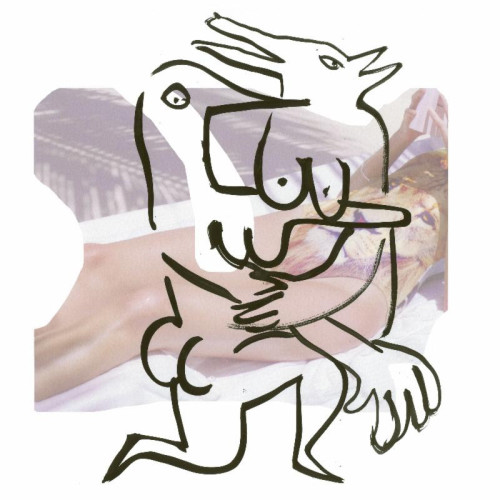