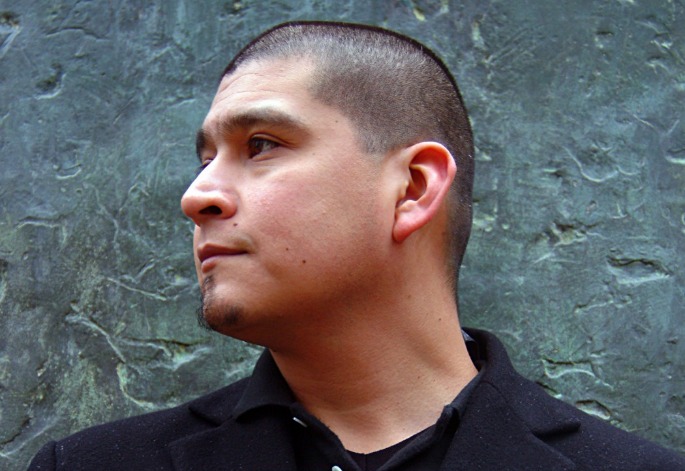 Detroit selector kicks off R3 with trio of new productions.

The Edinburgh-based DJ says R3 will allow him “artistic freedom to put music out in the right context, [with] the right timing, and [to maintain] the ultimate control of his own work.”

The first release is a three-track EP from the man himself titled Juu, comprising three tracks – ‘Juu’, ‘Non’ and ‘Time Adjustment’ – and follows his D & Ns EP on Ostgut Ton last year.

Ahead of its release on April 28, you can check out the title track and ‘Time Adjustment’ as part of Rolando’s latest mix for French website Trax. [via XLR8R]