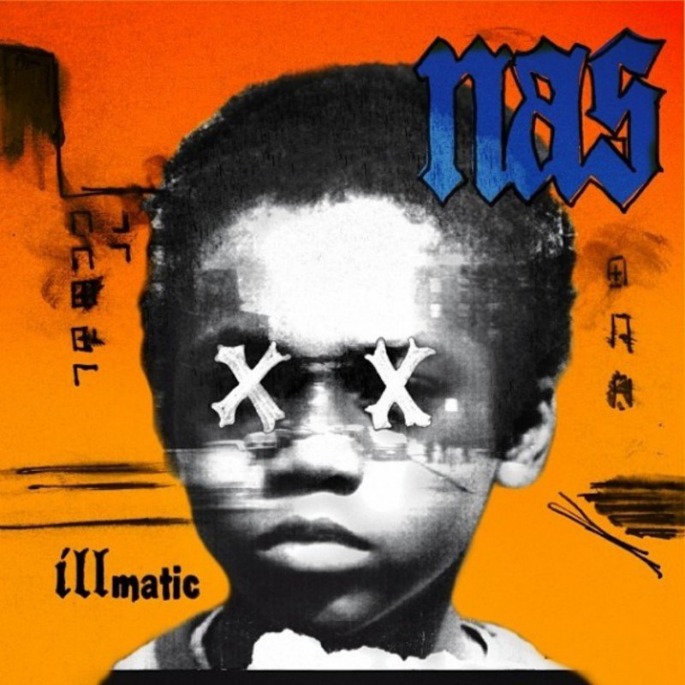 Hear the expanded version of the NYC rapper’s landmark debut.

The 20th anniversary reissue of Nas’ Illmatic is out today, featuring a bonus disc of rare remixes, unreleased demos and a freestyle recorded on The Stretch Armstrong and Bobbito Show in 1993.

The album is streaming on Spotify now, with the exception of the first two tracks from the bonus disc – the truly old school ‘I’m A Villain’ and the aforementioned freestyle. Check out those two embedded below the Spotify stream.

Nas was joined by his former nemesis Jay-Z during his Illmatic performance at Coachella last week – watch the show in full and catch up with his recent appearance alongside The Roots and Q-Tip on Jimmy Fallon’s TV show.

Stream the album on Spotify:

Hear the freestyle from The Stretch Armstrong and Bobbito Show: