Listen to an unearthed J Dilla vocal cut, ‘Give Em What They Want’ 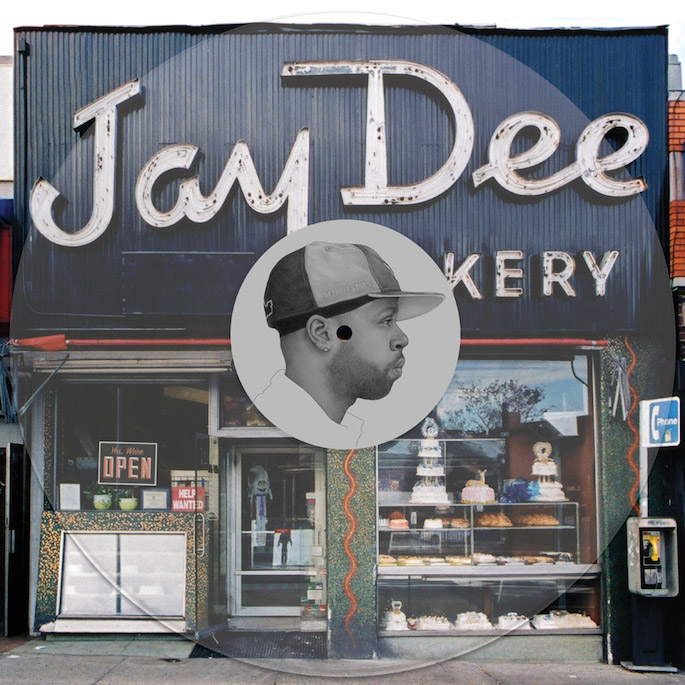 There’s another release from the still-delayed The Diary.

Following the Anthem and Diamonds & Ice EPs is Give Em What They Want, a five-track effort that includes Dilla’s 2002 collaborations with Supa Dave West. The EP will be released on May 6 via Pay Jay Productions on a 12″ clear vinyl — stream the lead cut below and order it here.

Still no word on when The Diary will see the light of day, but this should keep Dilla completists happy for now. Plus, there’s that De La Soul-meets-Dilla tape from last month.