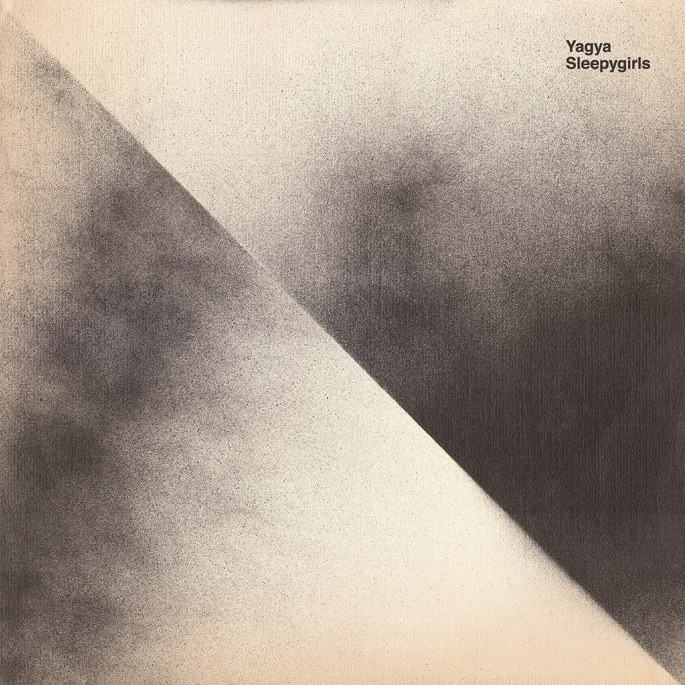 Icelandic producer Yagya has been one of techno’s best-kept secrets for over a decade now.

Creating some of dub-techno’s most atmospheric modern works in Rigning and The Rhythm of Snow, this year Yagya signed to Delsin for the release of his fifth album, Sleepygirls – released on May 12. We spoke to Yagya to find out more about the record; we’re also premiering a track from it, ‘Sleepygirl 6’.

Sleepygirls is your first album for Delsin. How did the move come about?

When I was working on The Inescapable Decay of my Heart Marsel, the label owner, invited me to send him a demo. Understandably that album didn’t fit Delsin, but at least we became friends on Facebook. So when I was trying to finish Sleepygirls in Autumn 2013, I sent Marsel my demo and he was up for in releasing it. Delsin seemed like the right choice, and soon I was racing against a deadline, since the album wasn’t nearly done. But I love deadlines, especially for music since it’s not easy to tell when it is finished or not. I missed the first deadline!

Past Yagya albums have shown an infatuation with the elements – rain on Rigning, snow on Rhythm of Snow, but The Inescapable Decay of my Heart seemed to be more about human feelings than elemental ones. How does Sleepygirls fit into this?

On the surface The Inescapable Decay of my Heart was about human emotions and losing people, but it was also about me stepping out of my comfort zone. That was stressful and difficult, to say the least. So Sleepygirls is all about being inside my comfort zone, going way deep in there and staying there. I tried not to worry too much, just did what came naturally. I can’t say I was comfortable all the time while making this album, but maybe obsessing over details and constantly worrying about mixes is my comfort zone?

Musically, how does it relate to or differ from your past albums?

I based Sleepygirls on how I remembered Rhythm of Snow and Rigning. I try not to listen to them. I used the same ideas about slow, atmospheric techno and organic-like repetitiveness. But in contrast to these two previous albums I wanted to make it a bit less ambient, with more prominent drums and keeping the tempo steady (~116pbm) throughout the whole album. I didn’t want to repeat myself too much so I did some experiments with mixing tracks together, added live instruments to a couple of tracks and worked with Japanese vocalists, without directing them too much. I like having Japanese vocals on the album, since I don’t understand the lyrics; it makes it more mysterious for me. Probably the biggest difference from my previous albums is that Sleepygirls has 12 tracks, but all my other albums had 10 tracks.

What is the title a reference to?

I based the album on loops I called ‘Sleepygirl’ and I wanted to keep that name. Since the album is a collection of tracks called Sleepygirl 1, 2, etc (as a reference to the track names on Rhythm of Snow and Rigning) I felt it was natural to use the plural. When I think about the word Sleepygirls I picture a calm, young woman resting comfortably on a warm summer day. Since the album is, in a way, about the comfort zone, I find it oddly fitting.

What else are you up to at the moment?

Life, being a dad and work (software development) and stuff takes up most of my time these days. I’m currently working on a track for an ‘A Strangely Isolated Place’ compilation. I’m also revisiting some of my old music and testing my current mixing skills, to see if I can do a better job now. I haven’t started working on my next album, but feel like I should do that soon. Not sure what I want to do, but I’ll think of something.