Kanye West and Common team up to create 20,000 jobs for Chicago youth 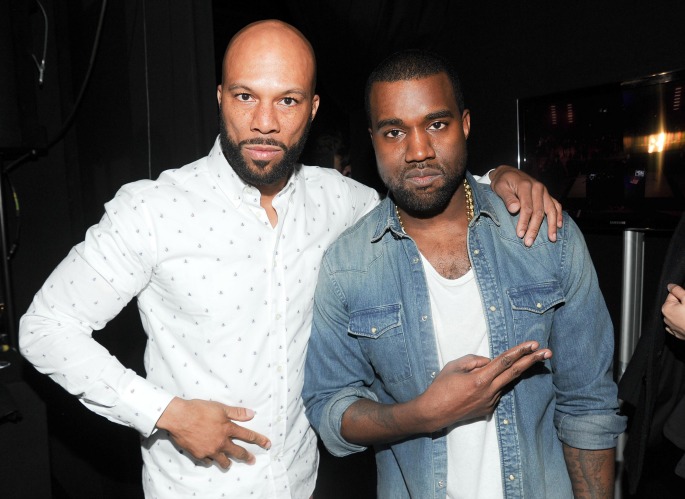 Chi-raq gets a boost from two local heroes.

Chicago natives Kanye West and Common have teamed up with a local community organisation to help create over 20,000 jobs for the city’s youth.

Common’s own Common Ground Foundation and Kanye’s company Donda’s House have joined up with the Chicago Urban League to build year-round job opportunities, with a music festival acting as an annual fundraiser.

With one recent study suggesting that over 90% of the city’s black male teens are unemployed, the city dubbed Chi-raq could do with a boost. At a press conference to announce the tie-up, Common talked about the need to deter kids from crime by raising them out of poverty.

“Obviously, one of the biggest reasons our kids are going through what they’re going through is because of poverty,” said Common. “I was doing an event in the neighbourhood and there were some kids from Englewood and I said, ‘Man, what do y’all really need? What’s gonna stop this?’ And they were like, ‘We need money. Man, if we could work.’ They want a chance.”

Andrea Zopp, CEO of the Chicago Urban League, added: “It’s one thing to provide summer jobs for these kids, but we’re trying to provide year-round jobs.”

The annual AAHH! FEST, held from September 20-21 in Hyde Park, will help raise money for the jobs and other programmes. No details yet on the line-up, but it seems reasonable to expect that Common and Kanye could make an appearance. [via Poppinlines]