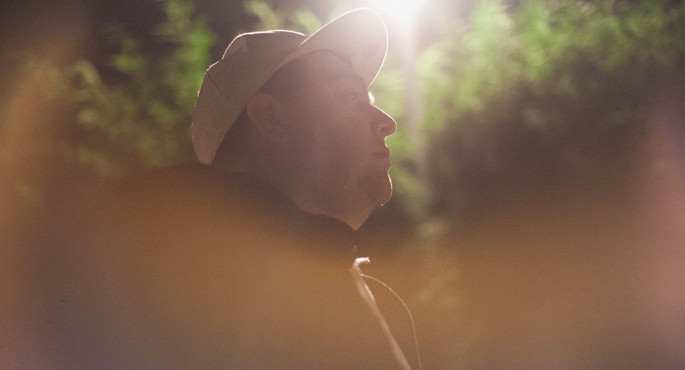 In the early days of grime, Slimzee was the man. Regularly running sets with Wiley and Dizzee Rascal, he’d put other DJs to shame on both raves and radio. Got a VIP? Slimzee’s got the VIP of the VIP. That kind of thing. Wiley might be nicknamed the Godfather of Grime, but when quizzed on it, he’ll happily point out that Slimzee’s the real Godfather.

After an Asbo that banned Slimzee from high floors on council estates (yes, really) effectively ended his pirate radio career, Slimzee slunk away from the airwaves, occasionally popping up on Rinse FM for the odd one-off. In recent years, however, his bookings have become more frequent –  including a FACT and Dollop warehouse party in 2011 – and his new NTS show will be twice a month, starting on April 24, 10pm-midnight.

Speaking to the NTS website, Slimzee says that “I’ve listened to a few of the shows, it feels like a good place to be. Somewhere I can do my own thing. Play some new stuff and some old stuff, bring some guests on like we used to do.

“I haven’t done regular radio for a few years, I’m really looking forward to getting back into it.”

Check out some classic Slimzee below.