De La Soul press 100 copies of Smell The D.A.I.S.Y instrumentals on vinyl, leave them in stores around the USA (and on eBay) 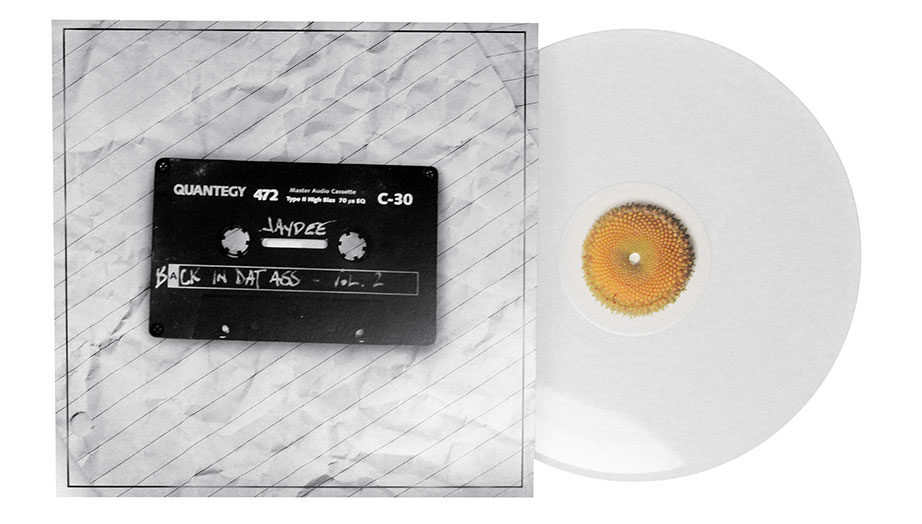 Not quite a Record Store Day tie in, but De La Soul released a limited edition vinyl of the beats used on their recent Smell The Da.I.S.Y mixtape by dropping the vinyl across record stores in the U.S (and it would appear on eBay too where they’re currenty fetching $500 and above).

The band’s website and social networks contain clues as to the records’ location, namely a list of shops in five major cities: NYC, L.A, Detroit, Atlanta and San Francisco. The records were released on April 18, a day before Record Store Day.

Alongside the 11 beats featured on the mixtape, some of which had already been used elsewhere, the release contains one never before heard beat from the Detroit genius.

Dilla fans in the US may want to get out of their houses and start looking. Those of you outside the US could always console yourselves with the eBay auctions, if you have that kind of cash to spare on a white vinyl of course.