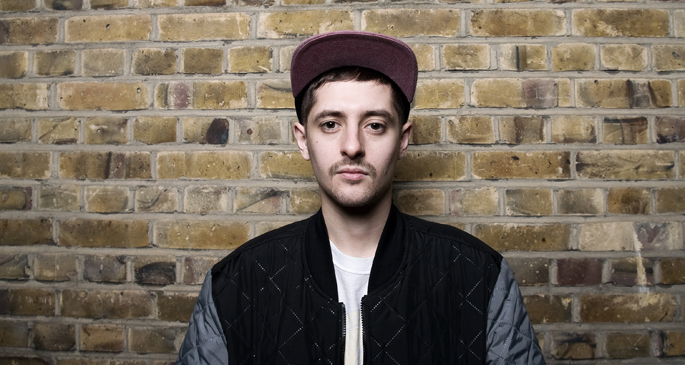 The London producer follows the acclaimed ‘Melba’s Call‘ with a more substantial drop.

It’s hard to believe that 2011’s Southside was Bok Bok‘s last proper EP, but it looks as if the Night Slugs boss has been hard at work in the interim. Your Charizmatic Self is a pretty substantial collection, weighing in at a generous seven tracks and including an instrumental of the excellent ‘Melba’s Call’, which was originally a collaboration with vocalist Kelela.

Sadly little of the EP has surfaced yet, so we can only guess at what Your Charizmatic Self might actually sound like, but if the funk-tinged ‘Melba’s Call’ is anything to go by then we’re in for something very special indeed. Certainly from the track titles – ‘Funkiest (Be Yourself)’ specifically – we’re guessing that Bok Bok’s channeling his inner James Brown for this one.