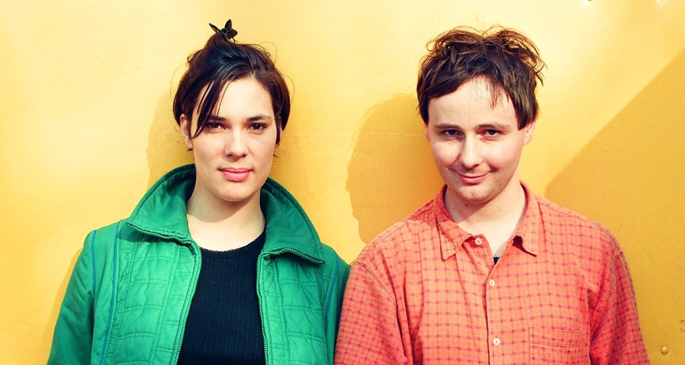 The French band’s acclaimed Elektra catalogue is due for deluxe vinyl treatment.

Stereolab had a damn good run in the 90s, from the motoric experimentation of ’93’s extraordinary Transient Random-Noise Bursts with Announcements, to the career-defining lounge stylings of ’96’s Emperor Tomato Ketchup. For a while they were untouchable, sailing on a tide of acclaim that was only merely grazed when the NME and some other awkward corners of the press turned on them as the decade drew to a close.

While some of the group’s best known albums were re-released a couple of years back on the 1972 label, the band were frustrated with the pressings. Laetitia Sadier revealed in an interview today for BBC Radio 6 that the records were in fact mastered from CD, and they realized that they sounded “terrible.”

Thankfully, plans are underway to reissue the entire Elektra catalogue on “properly made vinyl,” (from Transient Random-Noise Bursts with Announcements to Margarine Eclipse), and according to Sadier, Tim Gane has gone back and remastered each of the records.

While she was unclear about whether Stereolab were ever going to record again, she seemed hopeful, saying “Tim’s going to be listening to 15 years’ worth of music and maybe it will give him an incentive to write new songs, who knows.”

For now we can console ourselves with the knowledge that some time soon we’ll be able to purchase definitive versions of the band’s classic catalogue.