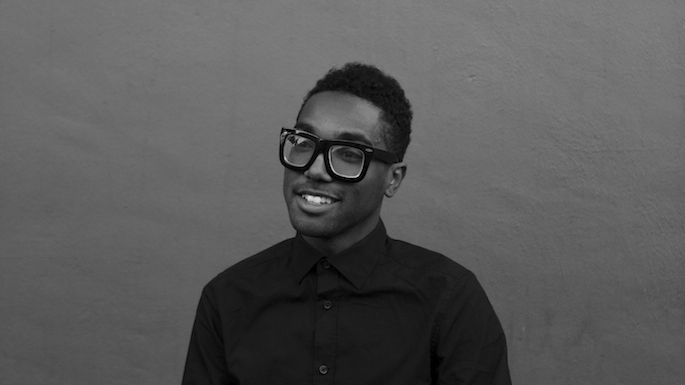 FACT’s US team will return to East Village Radio on Friday, April 25 from 6-8pm ET for their weekly radio show.

This week’s guest is Night Slugs / Fade to Mind affiliate and Bear Club Music Group co-founder P. Morris. After dropping a dreamy FACT mix and sharing his favorite record, the producer recently hit the road with Baths and Young Fathers.

Listen live at EVR or via one of their mobile apps. Until then, head to the archives to listen to past shows, which have featured the likes of Dominick Fernow (Hospital Recordings) and Dre Skull (Mixpak).