Pharrell asks fans to fill in the blanks of his new ‘social book’, Inspiration 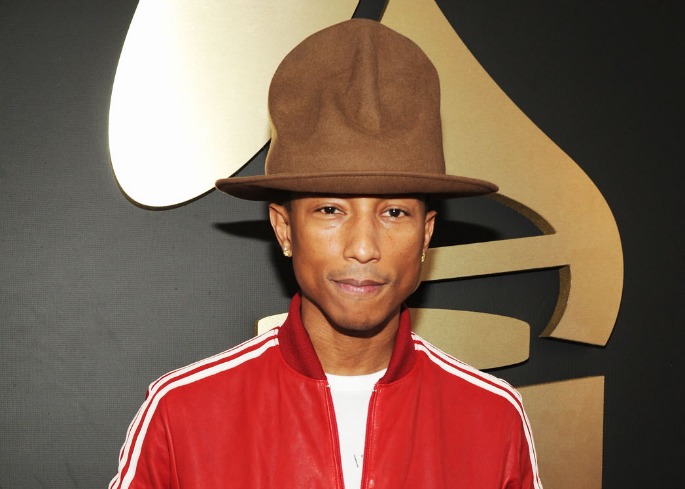 Think of it as payback for all the N.E.R.D. tracks you’ve torrented over the years.

Tireless businessman and professional hatstand Pharrell has got a new project on the go that he’s calling a ‘social book’ – and he wants his fans to help him write it.

In an unlikely tie-in with doomed analogue brands Bic (the pens) and Tipp-Ex (the white stuff for writing band names on your school bag), the pop star has launched a digital version of his forthcoming book, Inspiration.

As shown in the bizarre two-part promotional clip below, a bear has ‘protected’ Pharrell’s book from the baying crowds by Tipp-Exing out all the words, and through an interactive website, fans can help rewrite it using the provided clues. The first person to guess any word will get a credit in the eventual hard copy.

We feel exhausted even thinking about it, frankly. The site seems glitchy as heck but it should kill a few minutes of your day – try it out.

It’s ideas like these that make Pharrell one of the world’s 100 most influential people, as TIME declared yesterday. Check out FACT’s rundown of the singer and producer’s 50 best tracks.