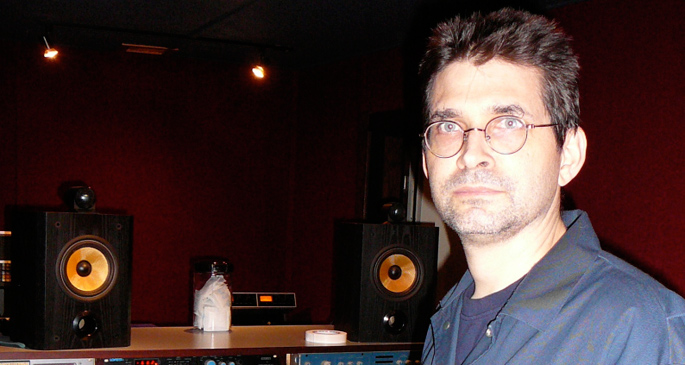 The irascible producer updates his classic 1994 essay “The Problem With Music.”

Speaking with Quartz, Alibini described the ability to “share music, globally for free” as “the single best thing that has happened in my lifetime in music, after punk rock.”

Taking an opposing view to what artists like David Byrne and Thom Yorke have said, Albini thinks streaming services are being viewed the wrong way (“I actually think the compensation is not as preposterous as anyone else… It’s like complaining that cars are going faster than horses.”), and that artists have been empowered while record labels have become “essentially irrelevant.”

He also praises the increase in live show income as a net gain for artists: “I think that’s a totally much more direct and genuine way for an audience to pay for a band, and a much more efficient means of compensation,” and he’s certainly not sad to see the decline of music publishing: “Of all of the things that have collapsed in the music paradigm, the one I am most pleased to see collapse is the publishing racket.”

The entire interview is worth a read over at Quartz.