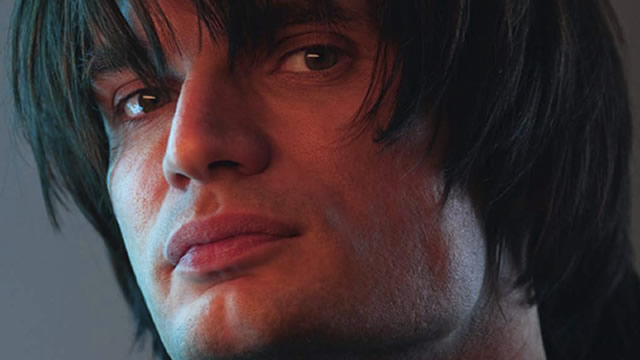 For the first time, Radiohead‘s ever-busy axeman is to live score Paul Thomas Anderson’s 2007 film There Will Be Blood.

There Will Be Blood wasn’t Jonny Greenwood‘s first OST effort – that honour goes to 2003 collage flick Bodysong – but it was undoubtedly his breakthrough moments as a film composer-for-hire. String-led, chilly and haunted by the ghost of Penderecki, the score earned breathless reviews pretty much across the board. His  relationship with PTA has continued to flourish in the half-decade since, with Greenwood providing scores for both 2012’s The Master and the forthcoming Inherent Vice.

As Pitchfork report, Greenwood and ensemble will soundtrack a screening of the film later this Summer. The performance will take place on August 6-7 at the London Roundhouse, and will see Greenwood performing alongside the London Contemporary Orchestra. The orchestra will feature over 50 musicians; Greenwood, meanwhile, will play his beloved ondes Martenot.

The performance will mark the first time Greenwood has played the score live. For tickets, head to the Roundhouse Summer Sessions website.