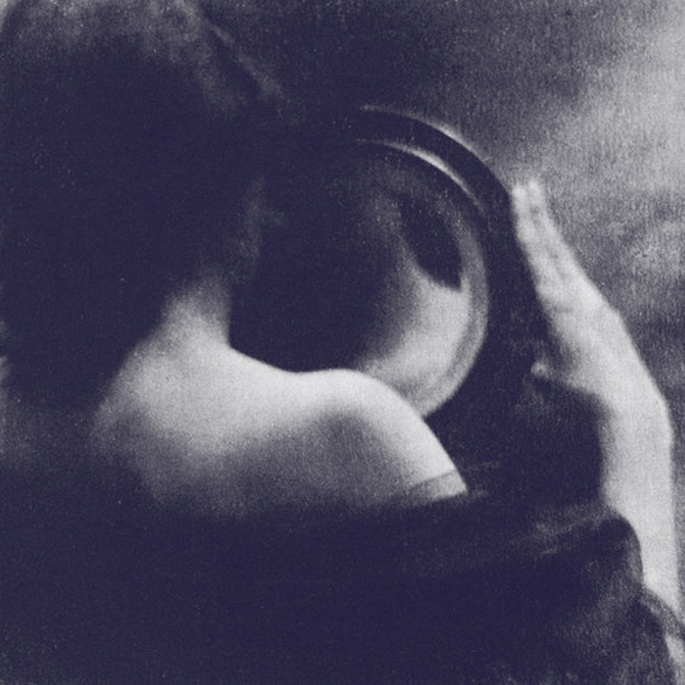 Aussie ambient bod Lawrence English is back with a brand new slab, and it might be his unashamedly loudest to date.

Usually known for producing the kind of filigree ambience that’s associated with his esteemed Room40 imprint, English’s latest album Wilderness of Mirrors instead takes its cues from the louder-than-thou stylings of Swans, the deep, bass-heavy metal of Earth and the shimmering haze of My Bloody Valentine.

English explains, “During the course of this record, I was fortunate enough to experience live performances by artists I deeply respect for their use of volume as an affecting quality, specifically Earth, Swans and My Bloody Valentine. I had the chance to experience each of these groups at various stages in the making this record and each of them reinforced my interest in emulating that inner ear and bodily sensation that extreme densities of vibration in air brings about.”

This has led to a record that’s got more in common with old Room40 head Ben Frost (who also has a new album on the way) than you might expect, and English carefully drags his compositions from sizzling near-silence into deafening noise with a masterful touch.

Wilderness of Mirrors will be released on Room40 on July 24.