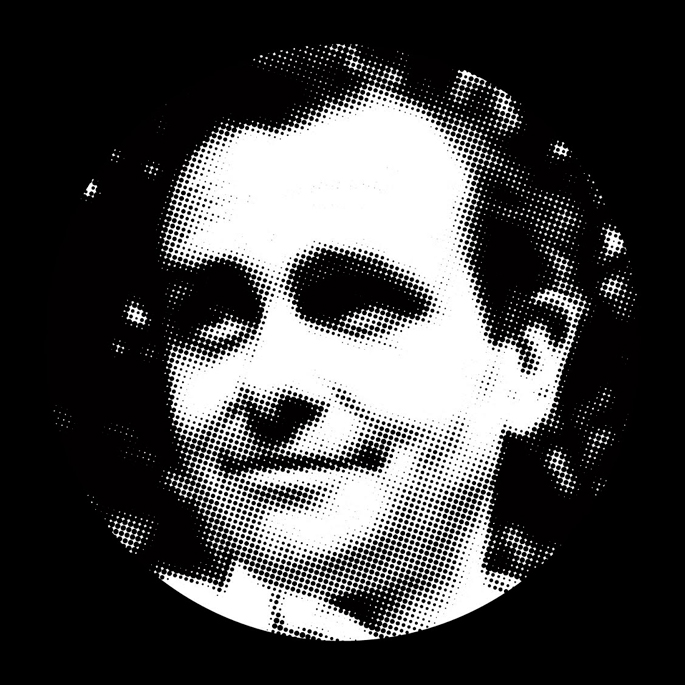 Chicago-based experimental techno spirit guide Jamal Moss (aka Hieroglyphic Being) joins a team of remixers who have been given the opportunity to hack away at some of All Saints Records’ most prized vignettes.

Moss takes on Hans Joachim Roedelius, who is best known for being a founder member of pioneering German kosmische acts Kluster/Cluster and Harmonia. The track in question – ‘Remember’ – is from a 1990s collaboration with saxophonist Nicola Alesini and guitarist Fabio Capanni and finds Roedelius on a particularly jazzy tip.

The group was monikered Aquarello, and released a trio of albums, the final of which (1998’s Aquarello) was released by All Saints. This makes it a prime target for Moss, who dissolves the track into a churning slice of psychedelic, jazzy house, with all the grit and grime you’d expect from a dude who’s next record is entitled Eat My Fuck.

Moss’s remix will be released on a two-track EP with another rework from dubby types Peaking Lights, and the double-CD compilation Greater Lengths with remixes from patten, Bee Mask, Gavin Russom, Bandshell and more. Both will be released in June, and can be pre-ordered here and here.