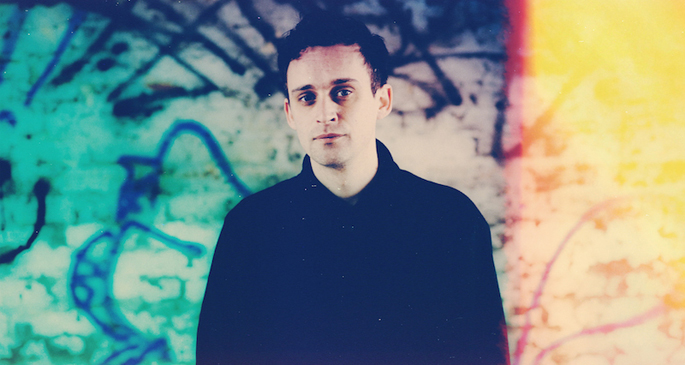 Built around a series of piano stabs that should warm the cockles of anyone who fondly remembers the rave era, Lone, instead of taking the obvious route and crafting a gurning banger, develops the track into something heart-meltingly beautiful.

It’s another stellar reason why we’re all so hot under the collar about the imminent Reality Testing full-length, and follows ‘2 is 8‘ and last week’s sultry remix of Wild Beasts’ ‘A Simple Beautiful Truth‘.

Reality Testing will be released on R&S in June.