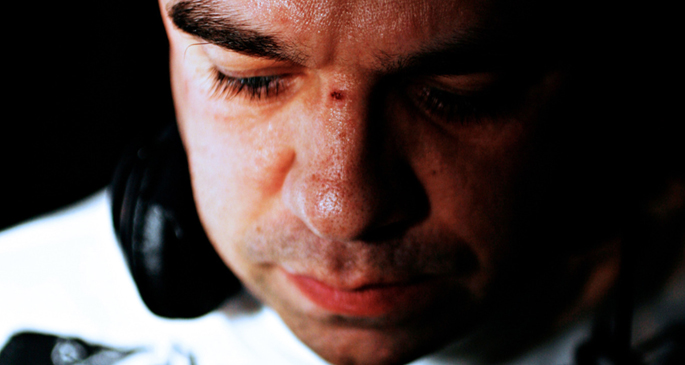 Metalheadz co-founder (along with Goldie) and veritable jungle legend Doc Scott today posted a picture of his 1993 studio.

Showing a modest amount of gear (and proving you don’t need much to piece together absolute bangers) we get to see where stone-cold classics such as ’94’s ‘Far Away (Fourteen Flavours of Funk)’ and ‘Last Action Hero’ were produced.

For the gear heads out there, it looks to us like he’s got an Akai S950 sampler hooked up to an Atari ST with a MIDI controller, which is a surprisingly potent arsenal – enhanced by what looks like Goldie’s tags on the shelves. 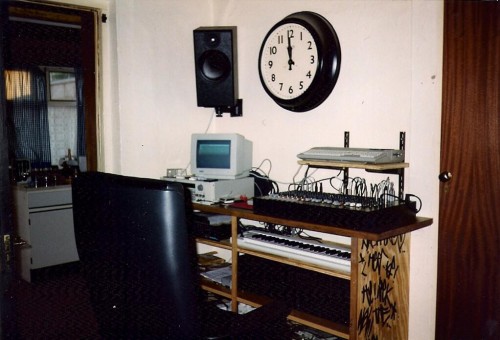