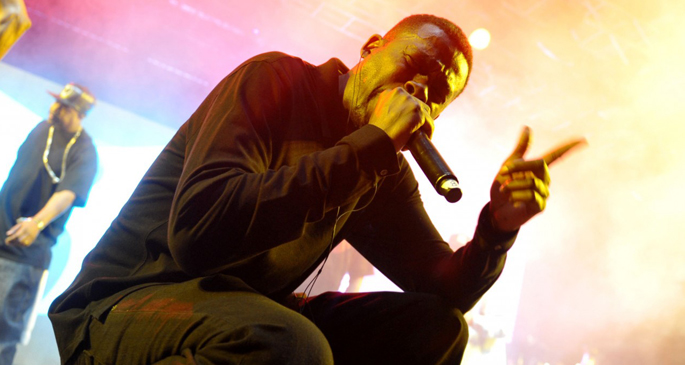 Who’s technically the “rap god” after all?

NYC-based Coder Matt Daniels appears to love rap as much as he does tapping out strings of letters and numbers, and luckily for us he’s managed to combine those two talents for the benefit of humanity. His last two projects were great – an etymology of the usage of the word “shorty,” and an exploration of Outkast through statistics and graphs.

His latest project, however, is his best yet, as he’s managed to work out pretty definitively which rappers are as verbose as they claim to be, and who’s left burbling like a newborn. Daniels took 35,000 words from each artist – that’s about 3-5 albums, and if there weren’t enough albums in the rapper’s catalogue then he’d jump to mixtapes, or exclude them entirely.

As a benchmark for greatness, Daniels humorously included word counts from Herman Melville (writer of Moby Dick) and Shakespeare, and amazingly certain rappers actually managed to outdo even the bard himself.

We’ll put you out of your misery – Def Jux survivor Aesop Rock ended up in first place (by almost 1000 words), and Staten Island’s extended Wu-Tang Clan weren’t far behind, with GZA, RZA, Ghostface and Killah Priest all making the top 10. Canibus and Kool Keith also notched up a tidy score, as did MF Doom, E-40, Nas and Common.

Master P, Drake and Too $hort didn’t fare so well however, occupying the very bottom of the list, with Ruff Ryder DMX taking the coveted bottom spot.