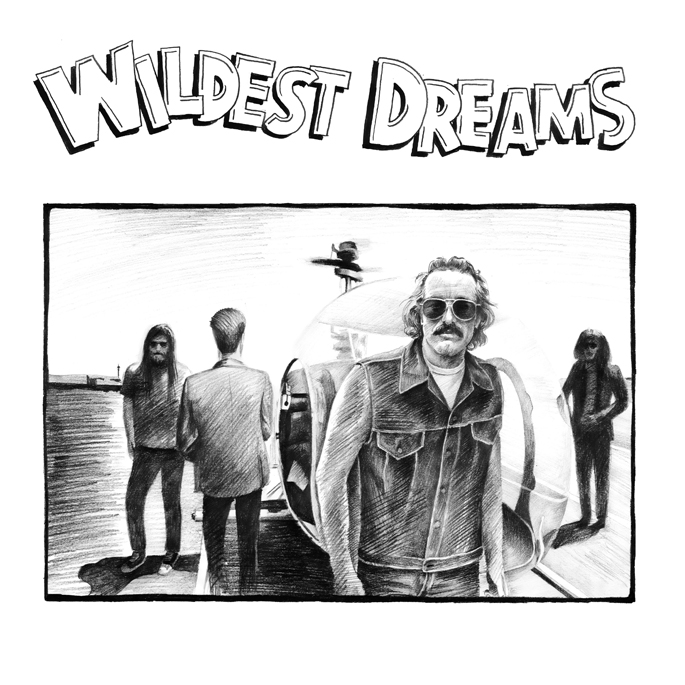 What can you say about Harvey Bassett that hasn’t been said already? The guy’s a living legend – an almost mythical character – and if he’s putting his name on a record, there’s a good chance we’re going to be picking that record up.

His new project is entitled Wildest Dreams, and Harvey has announced plans to release a self-titled record on Norwegian imprint Smalltown Supersound on July 29. Allegedly recorded two years ago over the course of a week, the album features Harvey on vocals, and as far as we can tell playing most of the instruments (despite the cover pitching Wildest Dreams as some kind of band).

You can take a look at the NSFW video accompaniment to first single ‘Last Ride’ below, and you might start to get the idea.